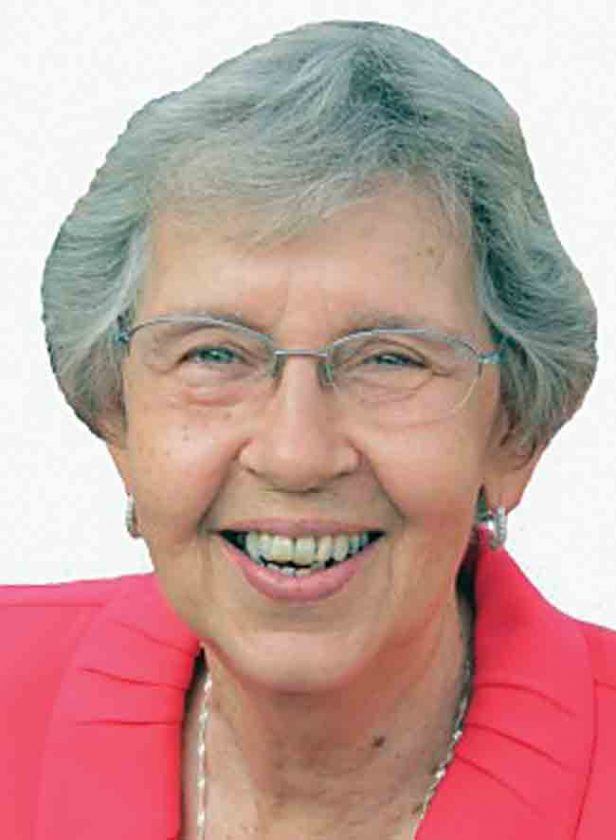 Shirley Louene Welch Curry passed away peacefully at home on May 19th, 2020, surrounded by her loving family. Daughter of the late Dean and Doris (Morris) Welch, she was born November 15, 1937 in Morgan County, Ohio. She married Archibald Delbert Curry on August 25, 1956 at Grace Methodist Church in Beverly, and after living in Beverly for a year, they moved to their first home on Main St. in Watertown. In 1969 they moved to the Curry home farm on Curry Road just outside of Watertown, where they have resided for the past fifty-one years.

Shirley’s many hobbies included visits to the Beverly Library, as she was an avid reader, crocheting all sorts of afghans and clothing as gifts, and collecting decorative roosters and Cleveland Indian memorabilia. She never missed watching her Indians, and followed them faithfully for years. She had been an active member of Beverly-Waterford CCL for years, and was a member of Eastern Star. Attending her annual Beverly High School alumni banquet was something she very much anticipated, thoroughly enjoyed, and never missed. Shirley was very articulate and friendly, being able to strike up a conversation with anyone, anywhere. Those who met her instantly figured out she had an amazing memory, being able to recall names, addresses, birthdates, anniversaries, events, history, and who was related to whom and how in an instant. It’s a shame all that knowledge couldn’t be bottled.

In addition to the pride she took in being a loving wife, mother, grandmother, great-grandmother, aunt and cousin, her employment over the years included Interlake Steel, Sponge Rubber, Public Debt, Progressive Athletics, Middleton Doll Factory, and the Ball Mall general store in Watertown.

Shirley was preceded in death by an infant son, Ben Napier Curry, one sister, Lois Tucker, and her parents.

Private graveside services and interment will be at the family cemetery on the farm with Steve Wainwright officiating. Many thanks go to Dr. Siva and Belpre Strecker Cancer Center staff, where donations can be made in memory of Shirley in lieu of flowers. McCurdy Funeral Home in Beverly is in charge of arrangements. Online condolences may be made by visiting www.mccurdyfh.com.