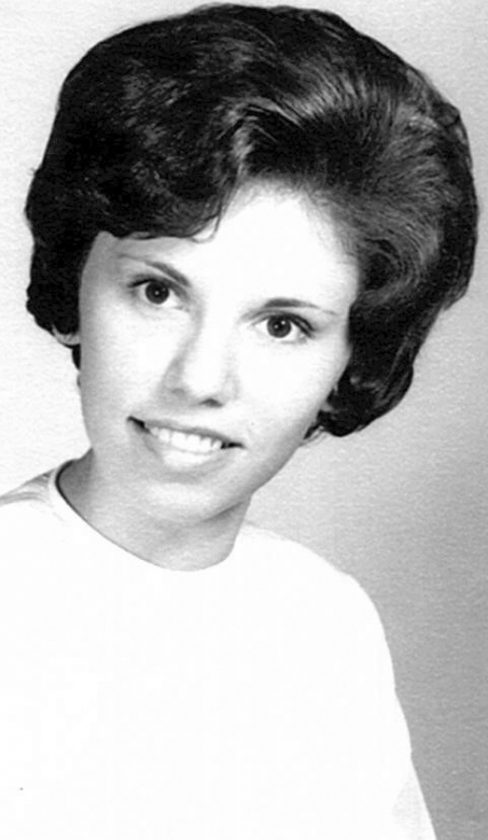 Anne Margaretta (Ross) Jacoby, 77, passed away peacefully at home surrounded by her loving family on June 26th, 2020. Anne lived a full life, which she devoted to her family and to various worthy charitable causes in Marietta. She will be deeply missed by those who knew and loved her.

Anne was born to Luther G. Ross and Betty J. (June) Ross on June 24, 1943, in Marietta. She spent her childhood in Marietta, Parkersburg, Newark, Ohio, and Bath, New York. She returned to Marietta and graduated from Marietta High School in 1961. She graduated from Ohio University in 1965 and shortly after married the love of her life, William “Bill” D. Jacoby, also from Marietta. Anne and Bill were married for 55 years. Their marriage was a tender partnership built upon a foundation of love and respect that would be the envy of most married couples. Anne followed Bill as he completed medical school in Cincinnati then on to Indianapolis, Richards-Gebaur Air Force Base in Missouri, Canton, Athens and eventually back home to Marietta in 1978. Anne was an elementary school teacher until the birth of her children.

Anne was descended from pioneer stock and continued a tradition of community building. Tracing her roots to Amos Porter, one of the original 48 settlers in Marietta, she spent her entire life in the service of family and community. She doted upon her family with wonderful home cooked meals, most without a recipe only a chef’s instincts, and an immaculately kept house. When her children were old enough, she began working outside of the home again in a long list of volunteer organizations. She served on the Welfare League Board, including a stint as president and helping to get the concerts in the park program started at Muskingum Park. She followed in the footsteps of her adored grandmother Betsey Mills Club Executive Director Margaretta Louise June and served in various volunteer roles at the Betsey. She was committed to several volunteer roles at the Unitarian Church. She was a docent at the Campus Martius Museum and Putnam House teaching hundreds of school children about life as a pioneer. She was a field guide at the Outdoor Education Center, teaching children about our natural world. She served on the Friends of Library and Friends of the Museum boards. She spent countless hours laboring at the Marietta Recycling Center. She supported the Harmar Rowing Club with Bill. As a young mother, she was a volunteer with Girl Scouts. While her family did not always know everything she did for these organizations, we are confident everyone who worked with her appreciated her for her hard work, willingness to pitch in, amicable personality and the elegance of her handwritten notes and minutes.

Anne is survived by her husband Bill; son Michael “Mike” and daughter-in-law Amy of Zanesville, Ohio; daughter Elizabeth “Beth” Kelley and son-in-law Mike Kelley of Sterling, Virginia; four grandchildren Benjamin Jacoby, Sarah Jacoby, Bridget Kelley, and Owen Kelley; sister Nancy (Ross) Wargo, her brother-in-law Gregg Wargo; and stepbrothers Jim Ritchey and Bob Ritchey. Her children and grandchildren were some of the great joys of her life, and she will be remembered for her love, support and encouragement of them all. Baking cookies with Gran was a treasured activity with a sweet reward.

She was preceded in death by her parents Luther and Betty, her stepmother Ann (Millbaugh, Ritchey) Ross, her brother John Ross and step-brother William “Bill” Ritchey. They all held special places in her heart.

When the family got together, Anne was not the loudest voice or the best story teller, but she was the member of the family who made you feel the most connected, always interested in others and wanting to hear about their news, accomplishment and challenges. She tactfully steered conversations so that everyone had a chance to shine. Quick with praise or a comforting word, she made everyone know they were valued and loved. It was only in the evening during family Shanghai card games that she let her competitive edge show. Anne enjoyed traveling, gardening, birdwatching and reading.

Anne leaves this world having made it a better place. A memorial service will be held at 11 AM on Wednesday, July 1, 2020 at the First Unitarian Universalist Society of Marietta, 232 Third St., Marietta, OH with Rev. Kathryn Hawbaker officiating.

In lieu of flowers, please donate to your favorite charity in Anne’s honor.