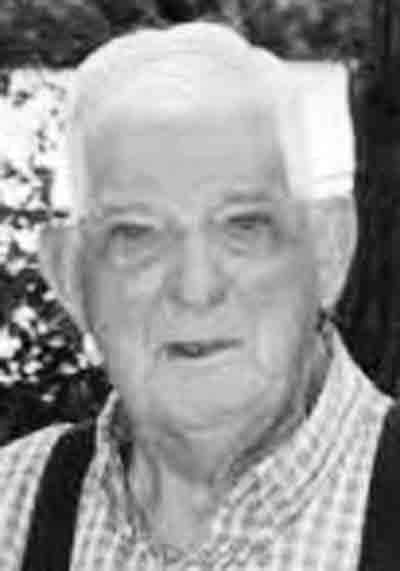 Donald R. Handschumacher, 87, Newport, OH, passed away Monday, June 1, 2020 at home surrounded by his family. Born in Monroe County, OH, on November 12, 1932, he was a son of the late Talmadge V. and Edith Cline Handschumacher. He was a graduate of Bethel High School in 1950 and was a U.S. Army Veteran. Donald was retired from the Ormet Corp, and was a member of the New Matamoras United Methodist Church and attended Newport United Methodist Church. He was a past member of Carroll Senior Center in New Matamoras, and past member of the American Legion. He enjoyed fishing, hunting, gardening, camping, and he attended fish fries and socials. Don enjoyed spending time sitting on the porch where he could take in the view of the Ohio River while his children, grandchildren, and great-grandchildren played, laughed and enjoyed time together.

Services will be held Friday, June 5, 2020, at 1 P. M. at the Ingram Funeral Home in St. Marys, WV. Burial will be private in Newport Cemetery, Newport, OH. Friends may call from 4 to 8 P. M. Thursday, and from 11 A.M. to 1 P. M. Friday at the funeral home. An online guest register is available at www.ingramfh.com.