Warriors hoping for some carryover on the VB court 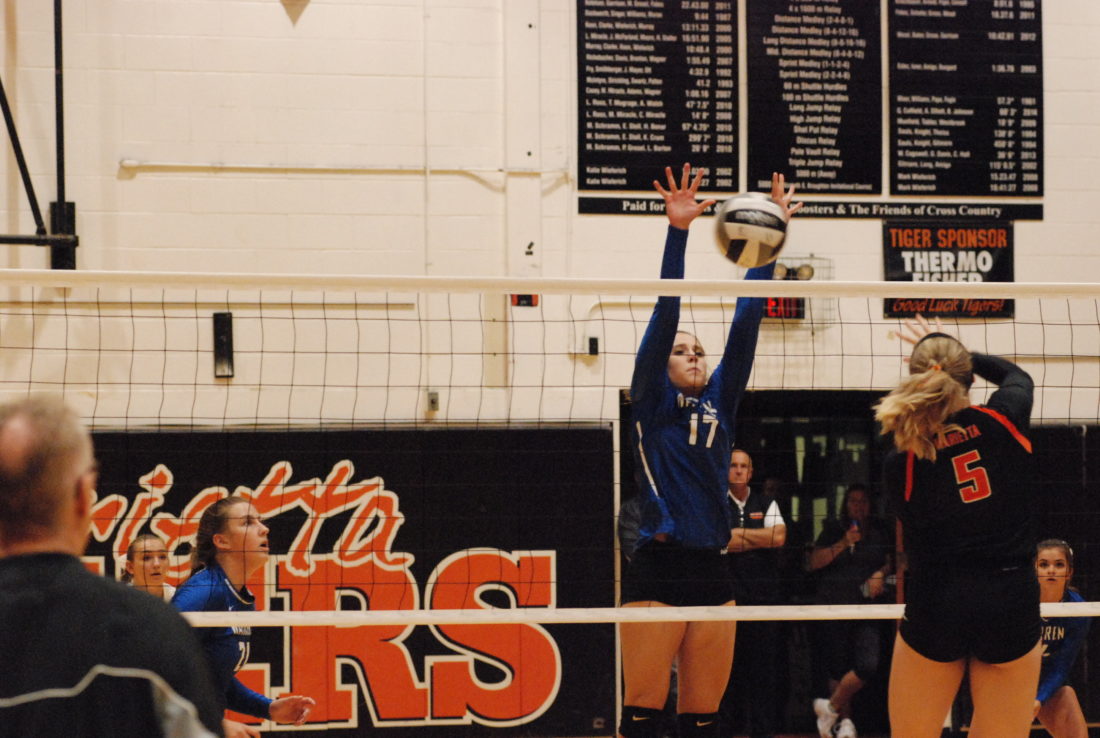 Head coach Michelle Tyo believes that a 2018 run is not far-fetched.

“Warren volleyball is hoping to have another successful season,” said the sixth-year Warriors boss.

Murdock, Liston and Kemp each was a Senior Showcase participant from D2.

Ontko led the Warriors in blocks with 133.

“Although we lost some very talented seniors, I am confident in the players I have chosen to play varsity and know they will step it up and do their job,” Tyo said.

“Kaylee provides power outside,” Tyo said, “and Abby is just a beast at the net.”

Assisting those hitters will be 5-4 setter Vic Lewis.

“She will most likely be on the court the entire time as my setter and leader,” Tyo said.

Rounding out the seniors are 5-5 libero Diamond Decker, 5-6 right side hitter Morgan Young, and Kara Ferguson. Last year, Decker led the team in digs with 415 and serves received with 505.

Also, keep an eye on Madison Foy, a 5-8 junior outside hitter and defensive specialist.

“Madison is all around a consistent and reliable player to have on the court,” Tyo said.

Warren is scheduled to open its season at Meadowbrook at 6:45 p.m. Tuesday. The Warriors’ home lid-lifter is slated against

“These girls are a hard working group who are still learning the game but the knowledge and experience will come with time and practice,” Tyo said. “We have the potential to do great things. I am looking forward to coaching this team and seeing how the season plays out.”