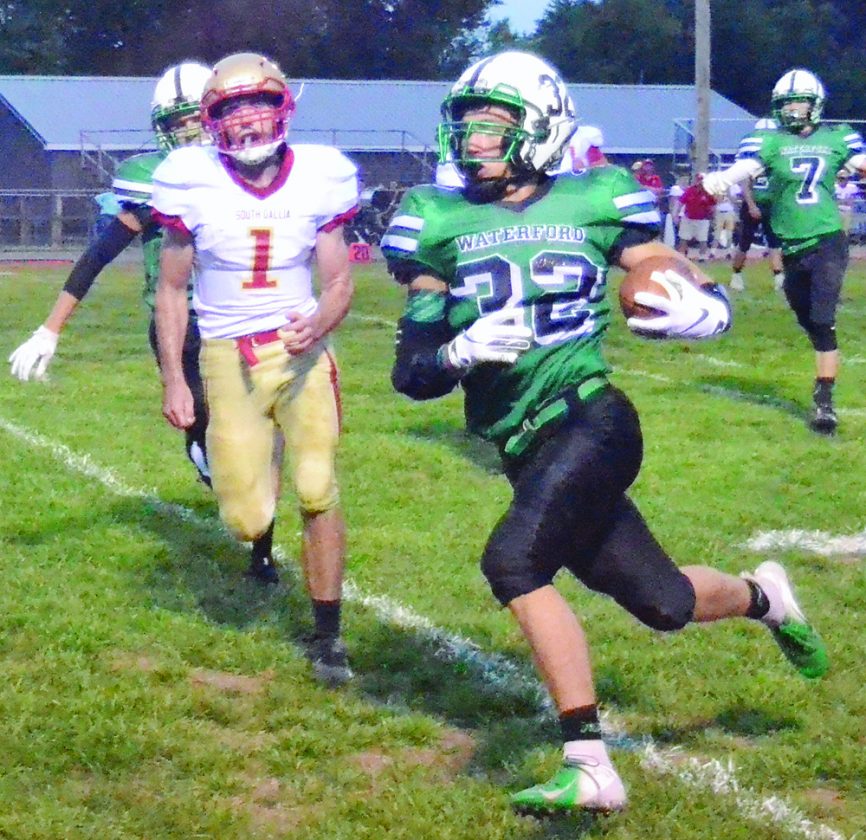 “We had South Gallia scouted pretty well,” said Waterford head coach Eric McCutcheon. “We knew a lot of what they ran, and we had them played really well — and Zane made some nice plays on it.”

Heiss also stood out at quarterback, completing 10 of 16 passes for 206 yards and one touchdown throw of 38 yards to Holden Dailey. The Waterford signal caller also rushed for 39 yards on five carries.

Dailey, however, led all Wildcat ballcarriers with 74 rushing yards on eight carries and five touchdowns, four of which were rushing.

“Holden’s been battling an injury, but he came back and played offense for us,” McCutcheon said. “He’ll be a force to be reckoned with for sure.”

Then, there was senior wide receiver Nick Fouss, who finished with seven receptions for 140 yards and one 2-point conversion catch.

“Nick had a great game for us,” McCutcheon said. “He’s one of our leaders. We need Nick to play well on Friday nights for us to be competitive. He stepped up and played well tonight.”

“We’ve got some playmakers,” McCutcheon said.

Waterford improved its record to 2-0 while South Gallia fell to 0-2 on the season. The Wildcats now hold a 9-5 all-time series advantage and have won four straight against the Rebels.

Fourteen seconds into the game, South Gallia staked itself to an 8-0 advantage when Kyle Northrup ran back the opening kickoff 85 yards and then hauled in a 2-point conversion pass from quarterback Tristan Saber.

Waterford was able to reduce the deficit to two after the ensuing kickoff when Dailey swept left and raced 25 yards to paydirt.

Then, SG tried a trick play which backfired when Heiss picked off his first of three interceptions. Capitalizing on the turnover, Heiss kept it and ran 9 yards for a TD and Dailey had a 2-point conversion run to make it 14-8.

On their next offensive series, the Rebels tried throwing in Heiss’s direction again. Big mistake as he intercepted his second pass of the period. Again, the Wildcats capitalized and stretched their lead to 20-8 on an 8-yard Dailey run.

Late in the opening period, Heiss got his third pick. He then threw the ball into the end zone where Dailed outleaped the Rebel defenders to make the catch. That made it 26-8.

In the second quarter, the rout resumed with Dailey rushing 21 yards to the house and Fouss catching a 2-pointer to make it 34-8, also the halftime score.

The second half featured only one Waterford TD, a 1-yard plunge into the end zone by Dailey. The score was set up by a 50-yard pass completion from Heiss to Fouss at the 1.

“I was proud of the guys’ effort,” McCutcheon said. “We played hard.” 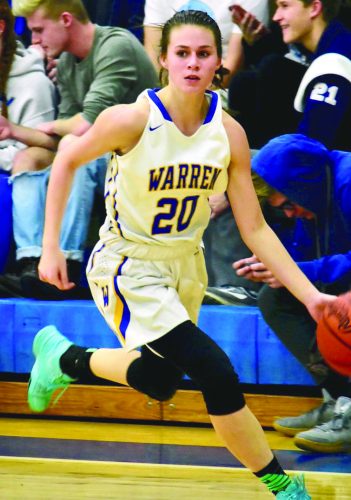 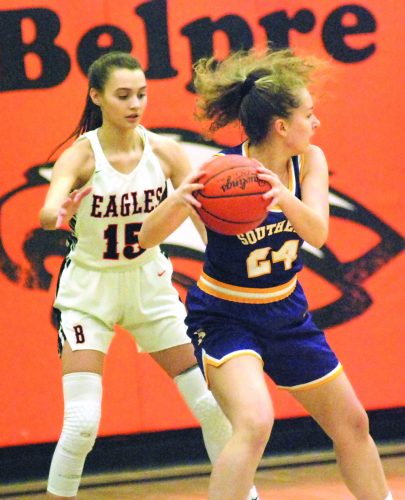 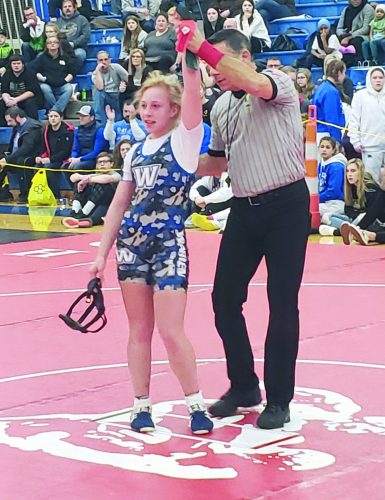