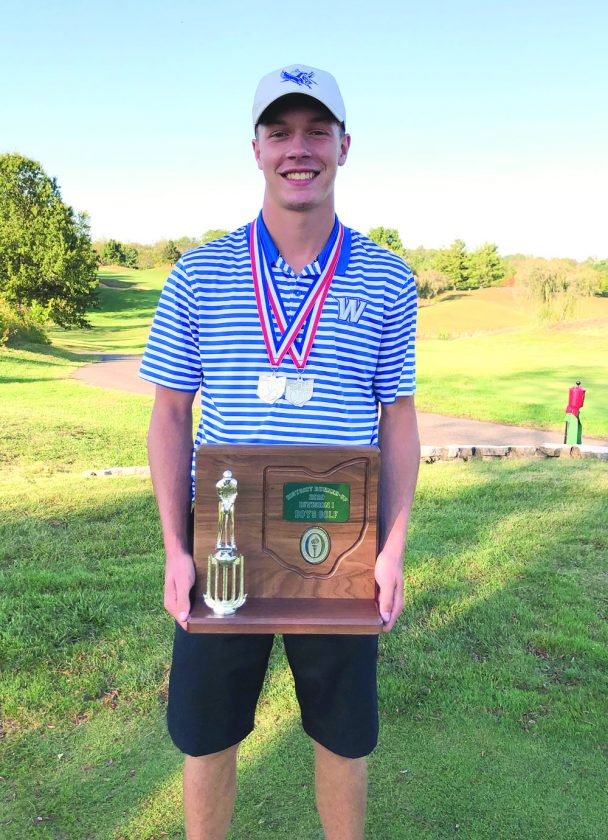 The Warrior senior became the first girl at the Washington County-based school to qualify for the state tournament when she carded a career- and school-best 82 Monday at the par 70 EagleSticks Golf Course in the OHSAA Division I East/Southeast District Tournament.

“Hannah’s experience last year in a playoff was foremost in her mind and she was confident about performing well,” said Warren girls golf coach Andy Biddinger. “She hit a tremendous drive to put herself into a great position and then refocused after a poor chip.

“She got up and down to make a par which won the hole. Her mental toughness under lots of pressure was amazing.” 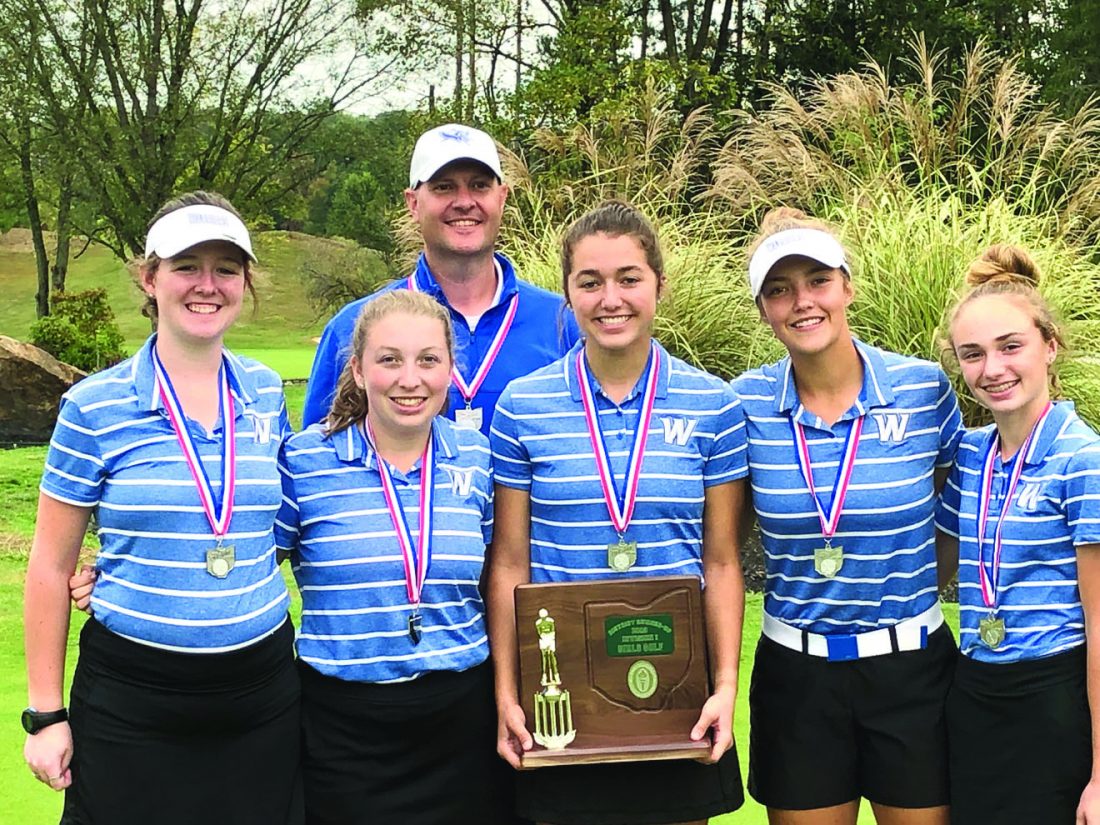 Jankauskas joined Nick Ward, currently golfing at Indiana University of Pennsylvania, as the second individual player at Warren to compete at state.

The two-day Ohio Division I State Championship Tournament on the Ohio State University Golf Course at NorthStar Golf Club in Sunbury is scheduled for Oct. 18-19.

During district play, Jankauskas, the daughter of Joe and Cathy Jankauskas, shot a 40 on the front nine and 42 on the back.

“Hannah had a very steady round with few highs and lows,” Biddinger said. “She responded to difficult holes well. At the end of the day Hannah faced two hours of sitting in the clubhouse lead with having someone tie the score. She got mentally refocused and into a great mindset of competing to win the spot in the State Tournament.

As a team, the Warren girls finished a school-best runner-up with 360 points to champion New Philadelphia’s 335.

“Seth punched his ticket to state with a gritted back nine to finish 75,” said Warren boys coach Nathan Evans.

Overall, the Warriors were second with 326 points to district champion Dover’s 309. After Dennis, sophomore Jacob Smeeks shot a career-low 78. Chance Weihl had an 86; Caleb Davis, 87; and Nathan Heft, 92.

“I thought our team hung tough all day,” Evans said.

At the Elks Country club in the OHSAA Division III Southeast District Boys Tournament on Sept. 30, both Waterford and Belpre concluded its season with a fifth and sixth place finish, respectively, in the 10-team field. 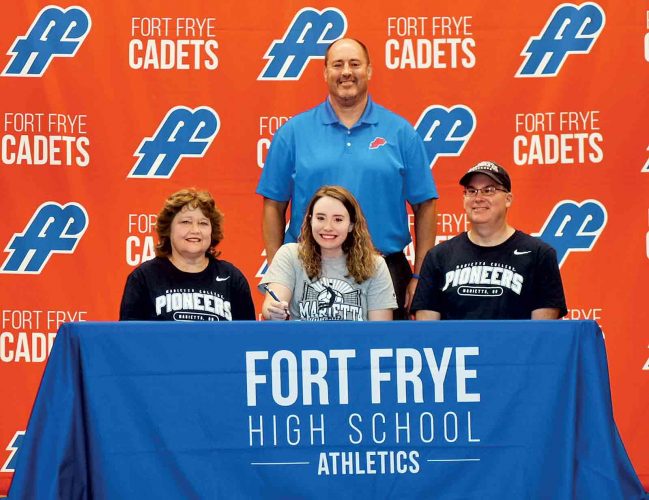 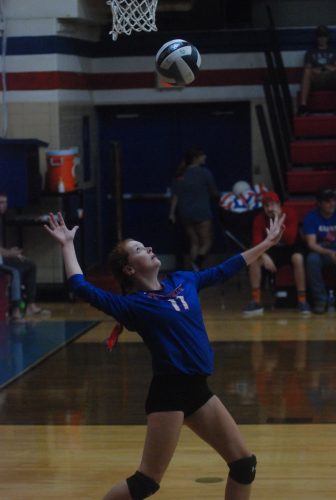 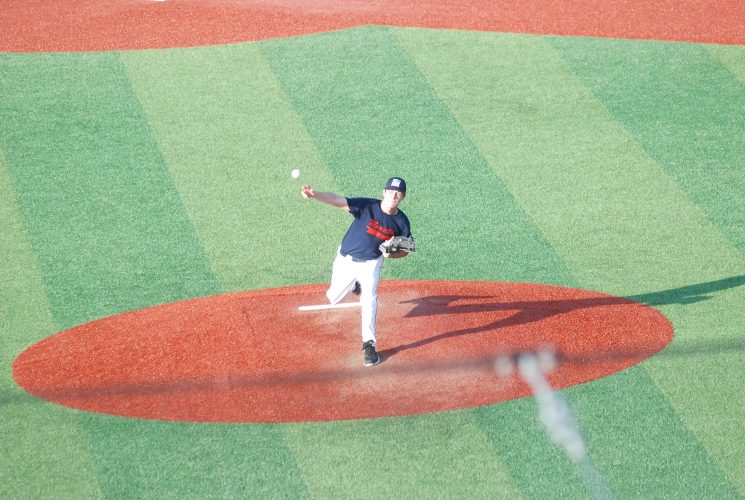 PARKERSBURG — Daniel Collie is ready for whatever challenges are ahead as the new head boys basketball coach at ...