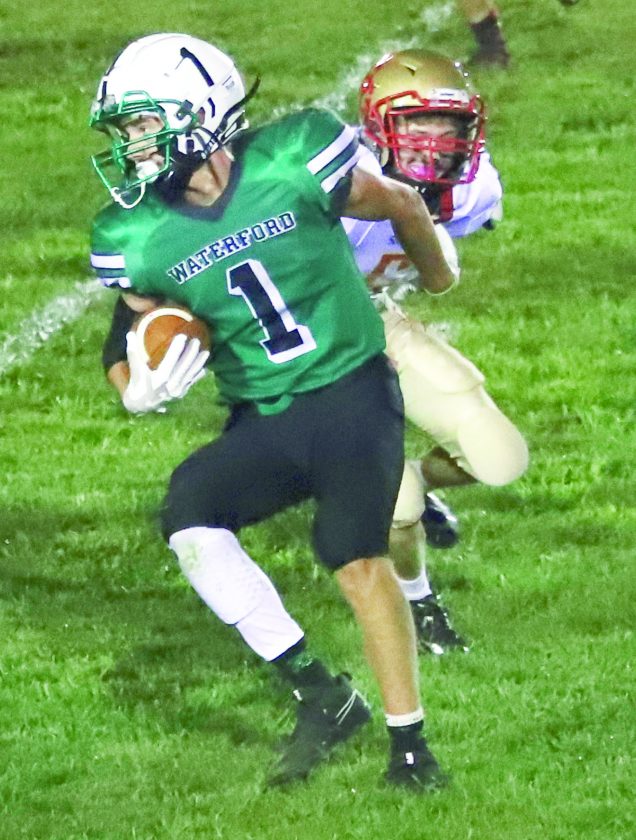 It’s almost going to feel like old times when the Wildcats of Washington County host the Zeps of Noble County at 7 p.m. Saturday in an OHSAA Division VII, Region 27 opening round playoff football game.

Actually, the Waterford and Sarahsville (Shenandoah) communities are only about 39 minutes apart.

The Eric McCutcheon-coached Wildcats have the home field advantage, because they finished fourth in their region with an 8-2 record.

The Jesse Wells-led Zeps were fifth, also with an 8-2 mark, but one of their wins (against Reigning Sports Academy in Week 3) did not count in the OHSAA rankings.

Waterford owns a four-game winning streak since falling to Trimble in early October while Shenandoah earned a bounce-back victory against Caldwell after getting blanked by Fort Frye the week before.

The Cats were also shut out by the Cadets in Week 3.

An elusive scrambler, Heiss has rushed for 640 yards on 60 carries and 10 touchdowns. An all-around athlete, occasionally he’ll line up as a running back.

“Zane will be our quarterback,” Eric McCutcheon said. “And when we move him to running back in different formations, Grant McCutcheon will be our QB.”

Heiss could even line up as a receiver, because that was his position as a junior.

Senior Nick Fouss, however, will be be Heiss’ primary receiving target. The 5-11, 155-pound Fouss led the Cats in that offensive category with 19 receptions for 422 yards and five scores.

Sophomore Holden Dailey and senior Joe Pantelidis are expected to do the bulk of the ball carrying for the Wildcats. This season, the 6-foot, 170-pound Dailey rushed for 670 yards on 84 carries and 13 TDs, all team-highs. He also had eight catches for 126 yards and one TD.

The 6-2, 180-pound Pantelidis gained 457 yards on the ground on 62 touches and scored five touchdowns.

In the secondary, Grant McCutcheon has 36 total tackles, while Jacob Huffman has 35.

“For us to be successful on Saturday night, I feel our offensive and defensive lines have to be ready to play,” Eric McCutcheon said. “We don’t have a lot of size in the trenches, so we have to do other things to be successful and that is knowing our opponents tendencies and playing with a lot of energy, passion and playing smart football — and for the most part we have done that this season.”

Look for Brooker to do the kicking. 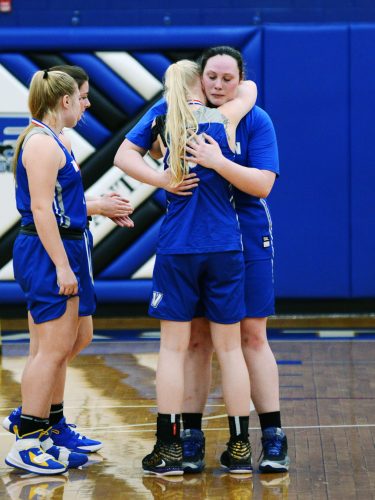 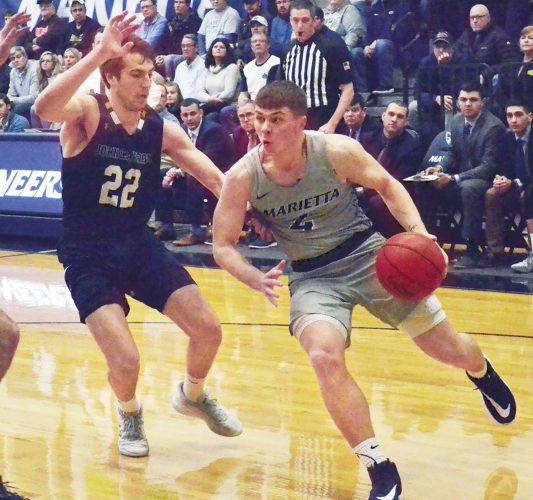 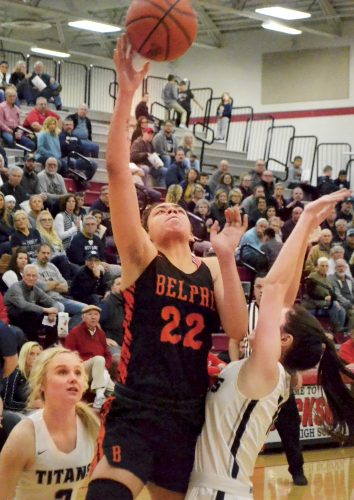