WATERFORD — Federal Hocking outscored Waterford 23-9 in the second quarter to take a 40-22 lead into halftime en route to a 71-47 win Tuesday.

The Wildcats trailed just 17-13 after a quarter, but never recovered from the Lancers’ second-period surge.

The Wildcats led 34-29 at halftime against host Calvary Baptist, but were outscored 31-20 in the third and fourth quarter combined as Calvary claimed a 60-54 victory.

THORNVILLE — Visiting Morgan led for three quarters against Sheridan Tuesday, but the Generals outscored the Raiders 17-8 in the final eight minutes to come away with a 56-51 victory.

Morgan led 28-22 at halftime and 43-39 after three quarters before Sheridan rallied.

HURRICANE–Wood County Christian struggled greatly at the free-throw line on the road against Calvary Baptist, missing 13 shots while only making nine in the 49-39 loss Tuesday night.

Stella Dunn and Sarah Michael each scored double digits, finishing with 10 points each. Michael also had a team-high eight rebounds with teammate Sidney Strause and Dunn picked up three dishes on the night.

Calvary Baptist’s Ashlyn Bowles was the game’s leading scorer with 17 points, while Maci Atwell had 14 and showed off her long range with making three from behind the arc.

Kaitlyn Richards was the third and final Calvary Baptist player in double figures with 11. 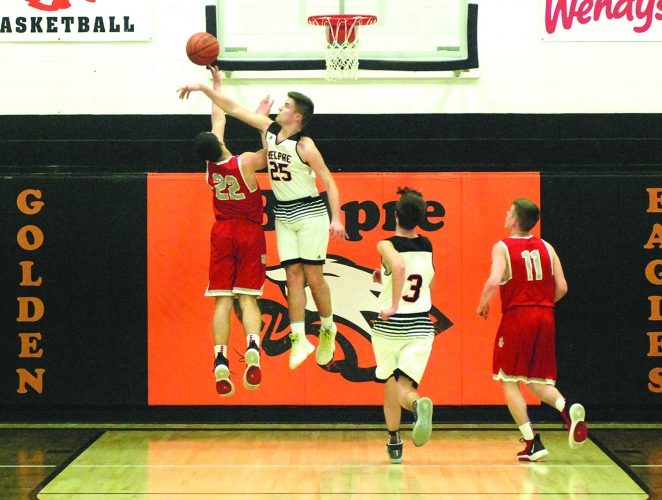 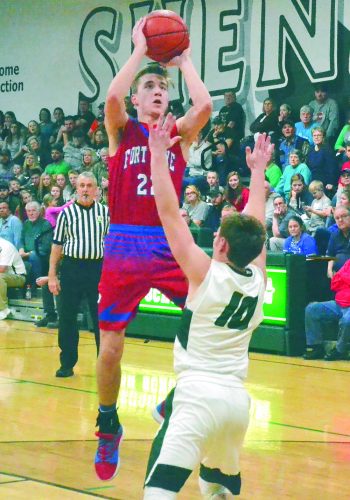 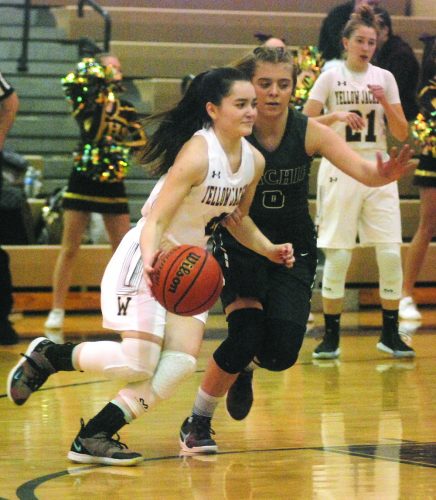 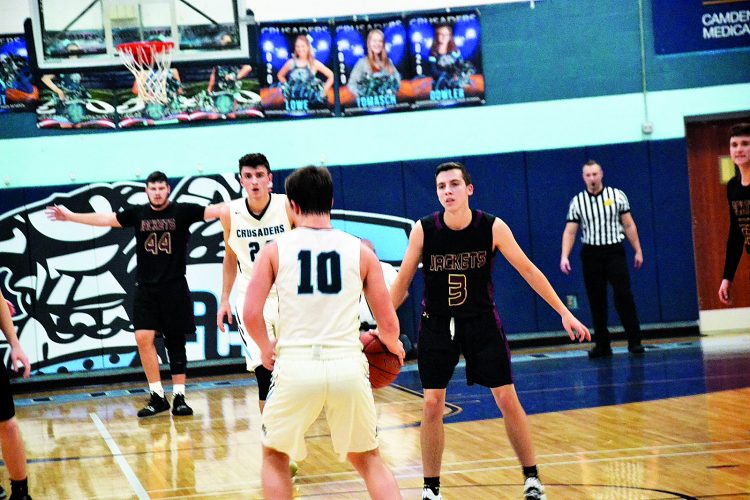 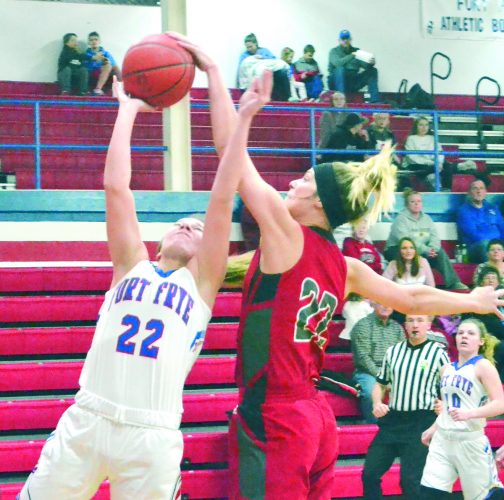