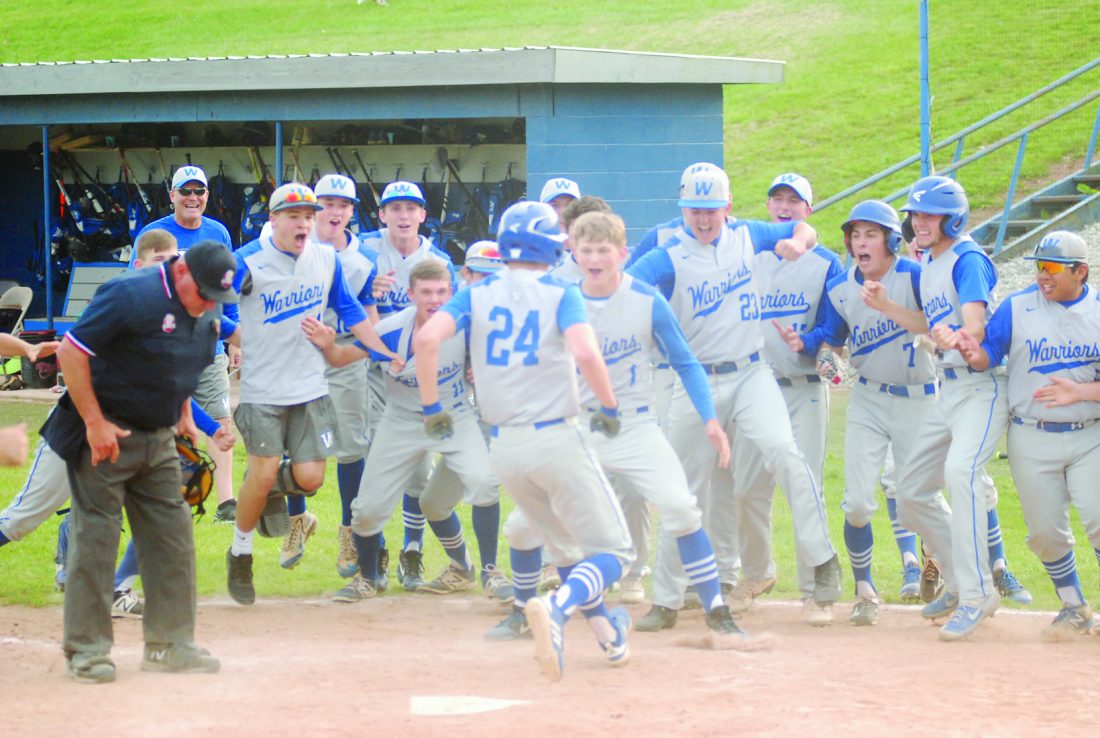 Even though the spring sports high school season was canceled due to the COVID-19 pandemic, local prep baseball coaches have come up with a way for their players to get back on the field.

Each team will play nine conference games during the regular season. The postseason tournament, slated for July 11 and 12, will pit the one-seed against the four-seed and the two-seed against the three-seed. The winners will play in the championship game and the losers will meet in a consolation game.

The coaches originally hoped to have all six county teams in the league, but Belpre didn’t have enough players and Fort Frye wouldn’t have been able to play a full schedule.

“With kids going on vacations and having other commitments, we would’ve only been able to play like four games,” said Fort Frye baseball coach Trey Engle.

“I didn’t want to commit to the league if I couldn’t fully commit. It was a tough decision.”

Lemley, who guided the Warriors to the district finals last spring, played a major role in getting the league started.

“The state put out its guidelines, and we took those and kind of said, ‘OK,'” Lemley explained. “We took it to the superintendents and asked, ‘What would it take for us to play using these guidelines?’ We put a proposal together, took it them and they agreed, and here we are.”

As stated in the proposal, teams will temporarily expand their dugouts, if needed, to create enough space for players to socially distance. Lemley said Warren is looking into putting up a shade tent outside the dugout to create more room.

The proposal states the league will be run by high school coaches using instructional days permitted by the Ohio High School Athletic Association. As an instructional day, admission fees to attend games will be charged. Lemley said those fees will help the conference pay its umpires.

For those attending games, there will be a digital check-in system. According to the proposal, players and spectators must scan the QR code posted at the entrance, where they will have to check a box stating they have read and understand all the ODH COVID-19 procedures and that the schools are not responsible if someone gets sick.

“Our biggest concern is that we’re safe and follow all of the Ohio Department of Health guidelines,” Lemley said.

“We want the kids, parents and spectators to be able to enjoy the event safely. It should be a lot of fun.”

McKitrick, who said Marietta had about 18 kids out for the first practice, shared Lemley’s enthusiasm.

“I’m just excited to get back on the field and I know the kids are too,” he said. “It’s about all these seniors and getting them that last set of games with their high school teams.”

Originally, McKitrick and Lemley’s idea was for Marietta and Warren to play head-to-head, but it evolved into something much bigger.

“Ryan came up with the county league type of thing,” McKitrick said. “He’s the one talking to the health department, and he busted his butt to get all this going. Give him all the credit.”