BEVERLY — Dan Hughes is a notable alumnus of both Fort Frye High and Muskingum University.

At the latter in New Concord, he was inducted into the school’s Hall of Fame last fall.

The 63-year-old Hughes is also the head coach of the WNBA Seattle Storm team, which has tipped off the season with a 5-1 start (as of May 27).

About a week or so ago, Hughes was featured in a story in the “Seattle Times.” Apparently, the 1973 Fort grad is a music lover, especially of rock ‘n’ roll, and has collected records for several years going back to the days when he was a Cadet.

He seems to lean towards Classic Rock.

Over the years, with all of the traveling Hughes has done in his line of work as a basketball coach, he’s been fortunate enough to meet some of these rock stars, like frontman Roger Daltrey of The Who, singer-songwriter Jackson Browne, organist/singer Felix Cavaliere of The Rascals, Justin Hayward and John Lodge of The Moody Blues, and Richie Furay.

In fact, Furay — who, along with Neil Young and Stephen Stills, helped form The Buffalo Springfield back in the mid-1960s — officiated and sang at Hughes’ daughter Sara’s wedding.

While Hughes doesn’t really golf, he has been on the links with the rock group Rush.

Needless to say, Hughes has come a long ways from Lowell in Washington County, where he was raised.

At Muskingum U, he played both basketball and baseball. Blessed with footspeed, in 1975, he led the Ohio Athletic Conference in stolen bases.

But basketball is his game.

Hughes has coached hoops on the prep, college, and pro levels. His resume reads like a road map with stops in no particular order in Oxford, Toledo, Alliance, Berea, Cleveland, Charlotte, N.C., San Antonio, Tx., and now Seattle in the Pacific Northwest.

At San Antonio, he guided the Stars to six WNBA playoff appearances.

Last year at this time, before being hired as the Seattle Storm boss, Hughes was a TV analyst.

About four years ago, Hughes returned to his prep alma mater and with the help of FFHS social studies teacher John Bostic conducted a Cadet Basketball Clinic at the Fort Frye gym. All of the proceeds went to the Jack Clark Memorial Scholarship Fund.

Hughes no doubt signed autographs at the event.

It’s what a notable alumnus does. 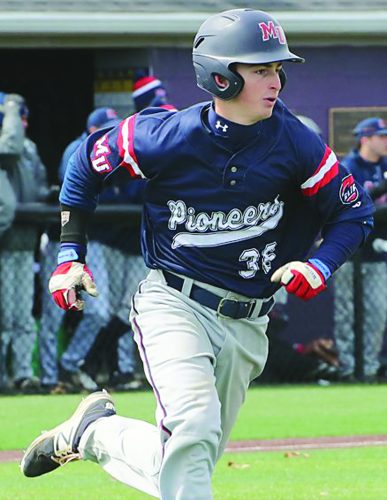 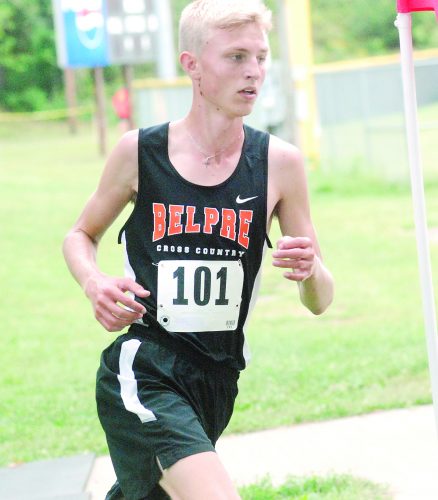 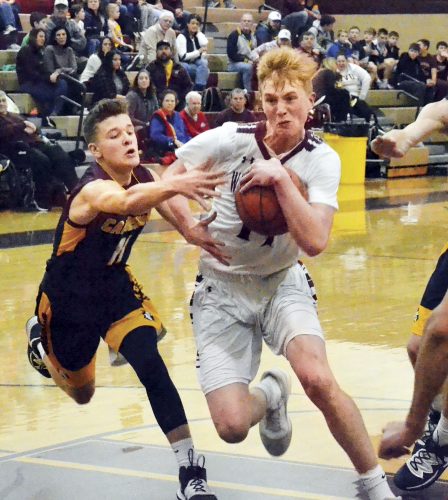