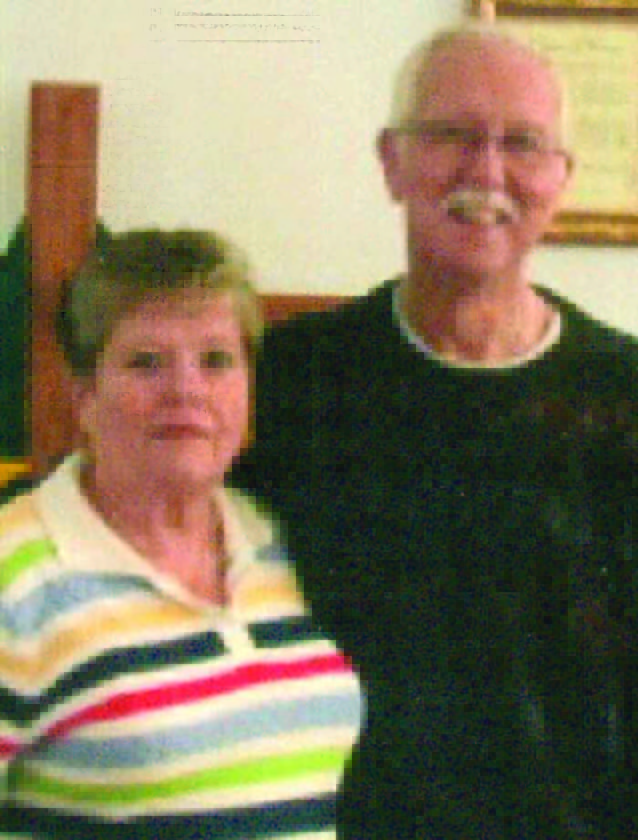 Clark and Peggy Dunham will celebrate 50 years of marriage on March 17, 2018. They were married by the Rev. Walter Frost at Cutler Chapel Church on Veto Road in Belpre.

Peggy is the daughter of the late Donald and Mary Hinton. Clark is the son of the late William and Gladys Dunham.

Clark and Peggy reside at 1402 Barth Road, Belpre, Ohio, 45714, where they will have a family get-together. 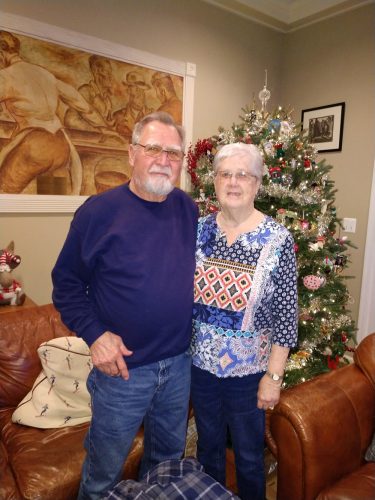 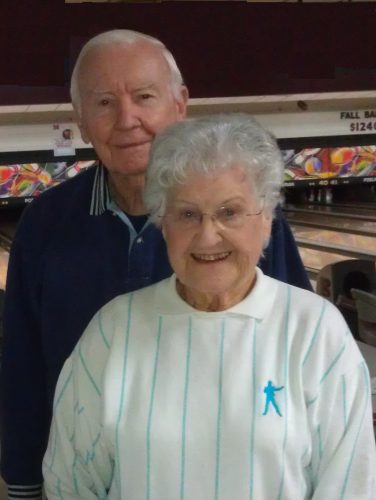 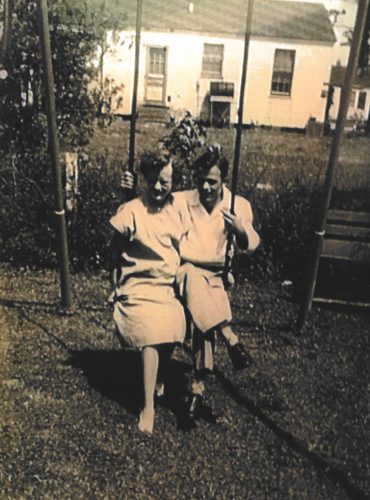 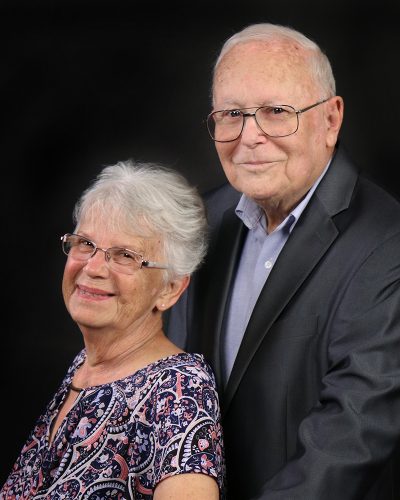 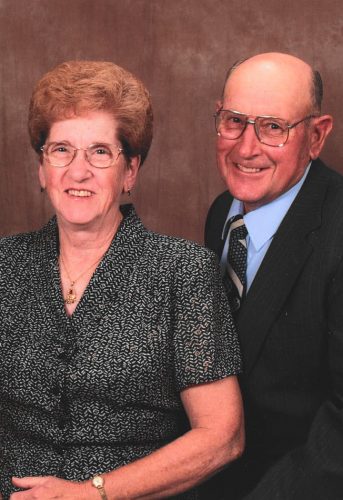