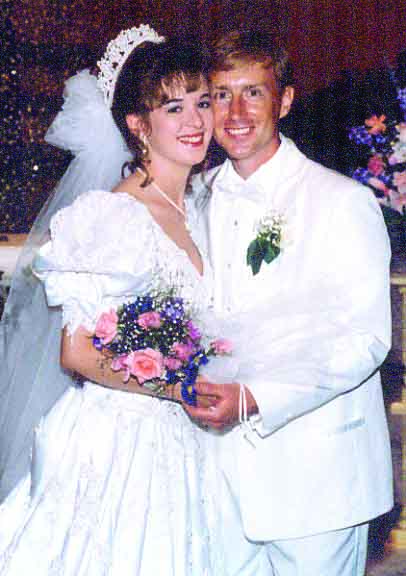 Ron and Suzan Warner of Lowell are celebrating their 25th wedding anniversary on June 26.

The couple were married June 26, 1993 at St. Stephen’s Church in Caldwell. Father Dale Tornes and the Rev. Maurice Mitchell were the officiating ministers.

Warner is the son of Robert Warner and the late Ruth Warner of Carlisle, Ohio. Mrs. Warner is the daughter of Stephen and Sandra Ball of Caldwell.