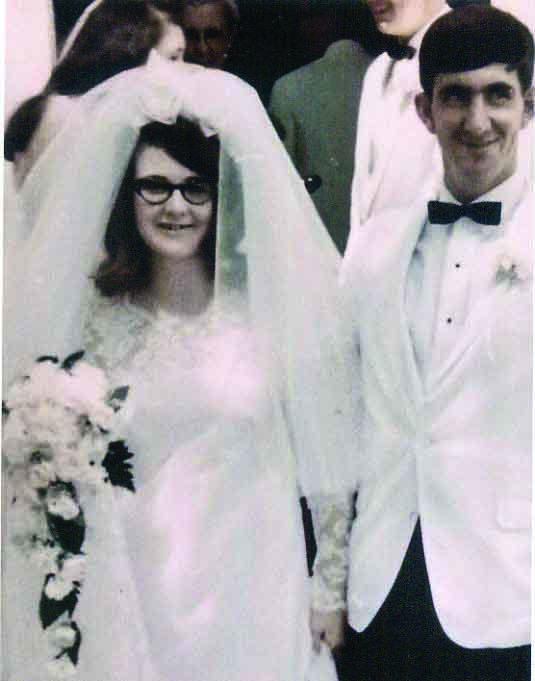 Robert C. and Deborah K. Misel of Lowell will be celebrating their 50th wedding anniversary in July with a fish fry and cookout at the family home (a garden party).

The couple were married on June 15, 1968 at St. John the Baptist Catholic Church in Churchtown. Monsignor Charles Highland and Father William Campbell were the officiating ministers.

Robert is the son of the late Clinton and Glenna Misel of Coal Run. Deborah is the daughter of the late Frank and Estella Leonhart of Lowell

Robert retired from the telephone industry in 1998 and Deborah retired from Washington State Community College in 2001.

Rob was in Fort Rucker, Alabama in the Army and Debbie had four soldiers she had as pen pals, during the Vietnam War — Rob was one. He is a life member of the NRA and enjoys shooting. She enjoys baking.