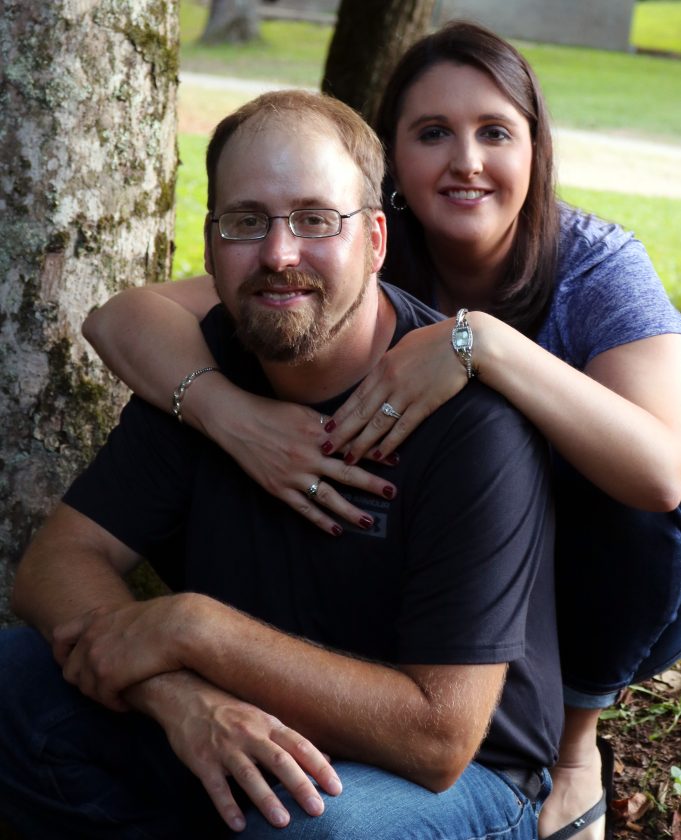 Courtney Michelle Parks and Jeffrey William Wesel, together with their parents, announce their engagement and upcoming marriage.

The bride-to-be is the daughter of Douglas and Mary Parks of Waterford. She is the granddaughter of Earl and Justine Tornes of Waterford and the late Ralph and Elizabeth Parks of Marr, Ohio.

She is a 2010 graduate of Waterford High School and a 2013 graduate of Marietta College. She is currently employed by D & R Automotive & Truck Repair, LLC in Waterford, Ohio as the office manager.

He is a 2002 graduate of Warren High School. He is currently employed by Hy-Bon/EDI as a shop supervisor in Belpre, Ohio.

The wedding will be held on Sept. 07, 2019 at St. John the Baptist Catholic Church. A reception will immediately follow the ceremony at the Churchtown Knights of Columbus Hall. 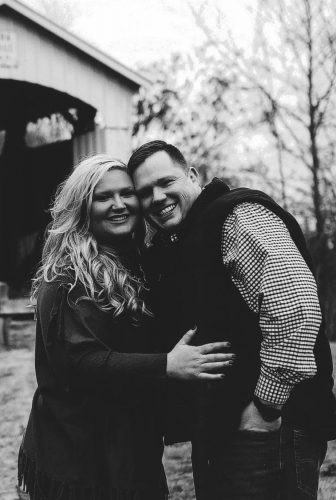 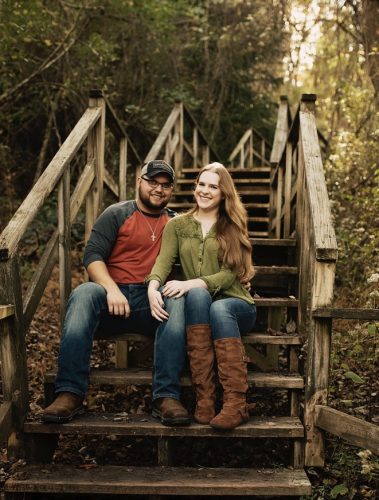 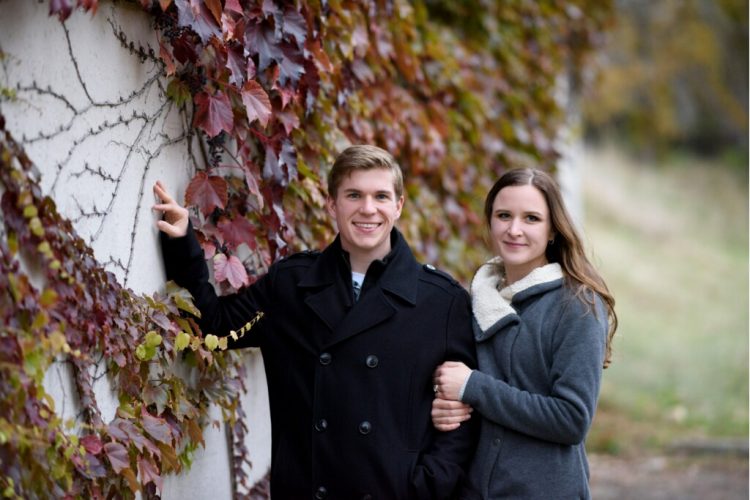 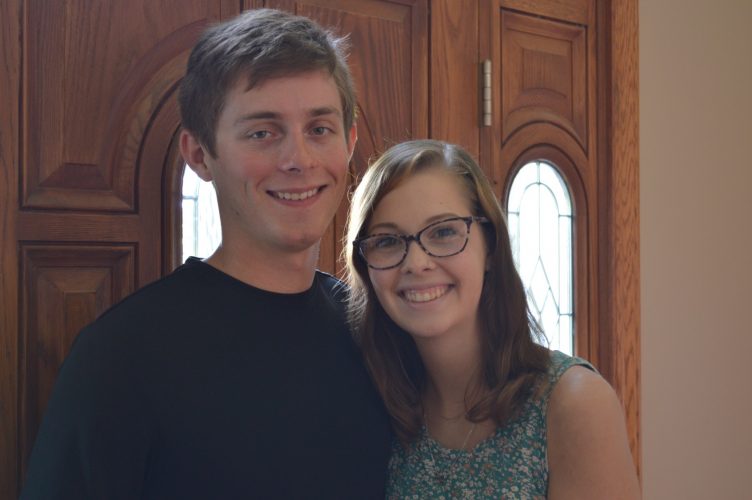 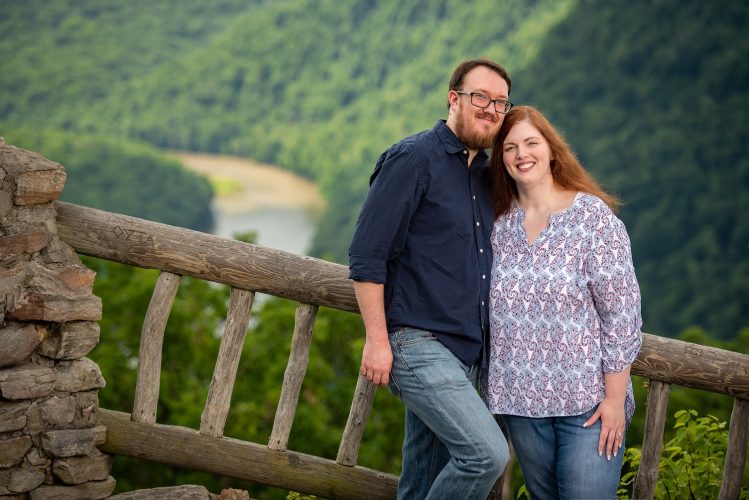