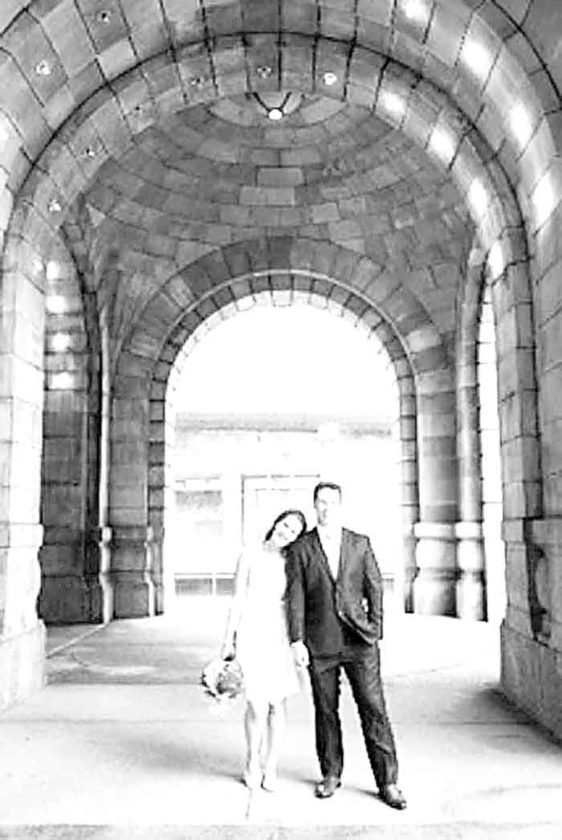 Megan Rinard and Brian Reitnauer were married in a private ceremony on Aug. 12, 2016 in Pittsburgh, Pa.

The groom is the son of Dale and Patti Reitnauer of Johnstown, Pa.

The bride is a 2003 graduate of Williamstown High School and a 2007 graduate of the West Virginia University School of Nursing. She recently completed her Master of Science in Nursing from Waynesburg University and is a public health nurse for Allegheny County in Pittsburgh.

The groom is a 2007 graduate of the University of Pittsburgh at Johnstown, where he earned a degree in accounting. He is a small business underwriter for S & T Bank in Plum, Pa.

The couple had a small reception at Willow in Pittsburgh on Sept. 3, 2016. They are traveling to Napa, Calif., for their honeymoon and will reside in Pittsburgh.