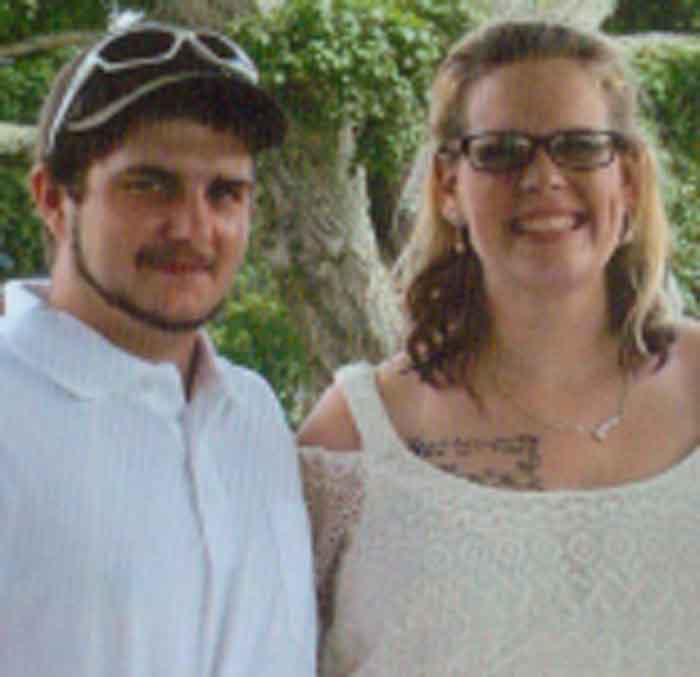 Melisa Marie (Rice) Buhles and Camron Ray Rice were united in marriage at 3:30 p.m. Saturday, July 8, 2017, in Newport. Jerry Slonaker was the minister who officiated for the double ring ceremony. The bride was given in marriage by her stepfather, Frank Garretson.

The bride is the daughter of Michael William Buhles and Dawn Michelle Garretson. She is the granddaughter of Linda Kathrine Buhles of New Jersey and the late Karl Heinz Buhles.

The bride graduated from Deptford Township High School and is employed at The Jug in Newport.

The bridegroom graduated from Mountaineer Challenge in Kingwood, W.Va., and Mid Ohio Valley Technical Institue in St. Marys, W.Va. He is self-employed.

A reception was held at St. Marys Park in St. Marys, W.Va.

The couple took a wedding trip to Pensacola Beach in Florida and are now residing in Middlebourne, W.Va.