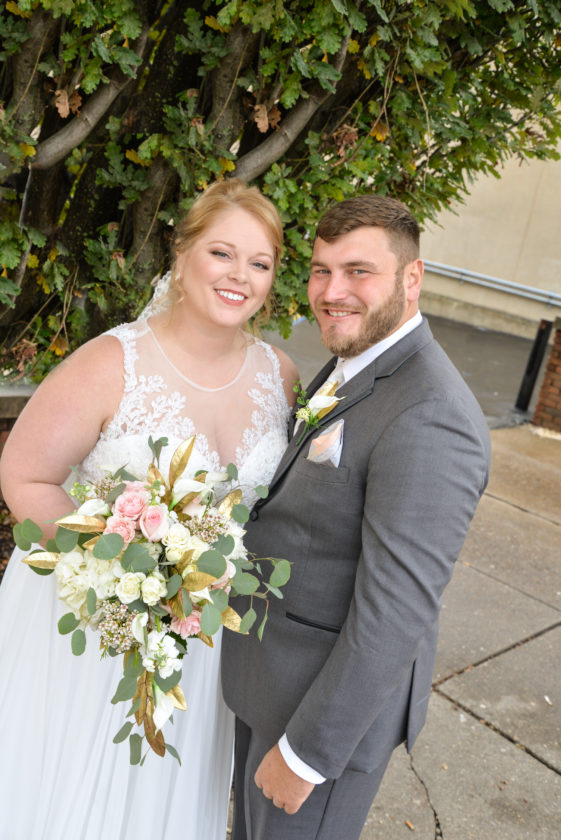 The ceremony was held at Gilman United Methodist Church in Marietta, with Pastor Diann O’Bryant officiating at the ceremony. It was followed by a reception at the Marietta Shrine Club.

The bride graduated from the University of Rio Grande and holds a master’s degree. She is employed by Marietta Memorial Hospital. The groom has a bachelor’s degree from Ohio University and is currently the owner and operator of Cutting Edge Landscapes.

The couple went on their honeymoon to Cancun, Mexico and currently reside in Marietta.