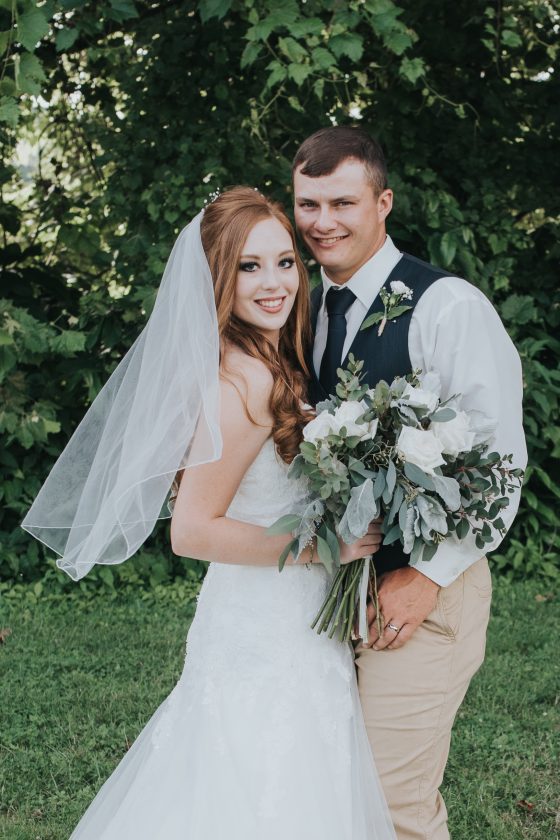 Josie Dawn Felton and Lane Rolland Curtis were united in marriage on June 23, 2018 at 4:30 in the afternoon at the Marietta Shrine Club. Pastor Scott Shawver was the officiant. Josie Dawn Felton is the daughter of Johnny and Lucinda Felton of New Matamoras. She is the granddaughter of John and Shirley Felton and Don and Ruth Huffman both of New Matamoras. Lane Rolland Curtis is the son of Erin and Shelly Curtis of Bloomfield. He is the grandson of Gard and Nancy Curtis of Sardis and Don and Judy Hercher of Sycamore Valley.

A reception with dinner and dancing followed the ceremony at the Marietta Shrine Club.