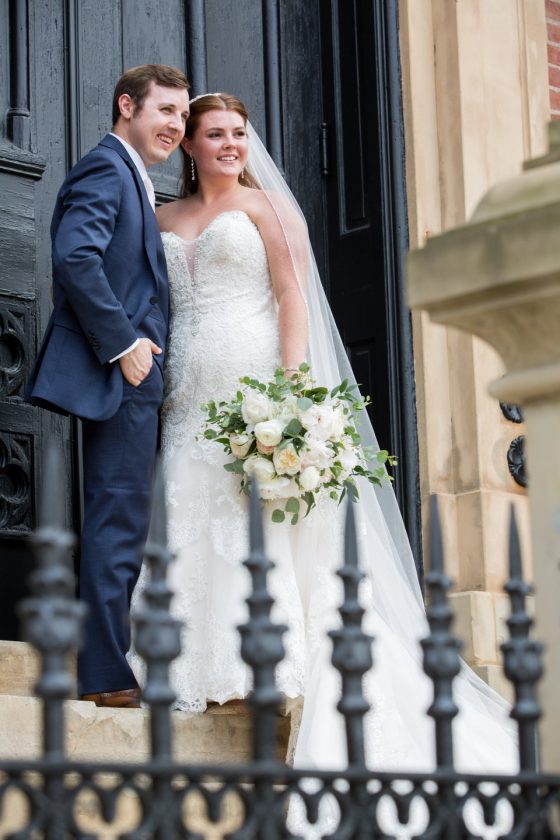 Nicole Gabrielle Brusman and Matthew Steven Klinger were united in marriage on May 26, 2018 at The Bell Event Centre in Cincinnati with Matt Holman officiating the ceremony.

A reception followed the ceremony at The Bell Event Centre with a cocktail hour in the courtyard, dinner and dancing. A rehearsal dinner hosted by the groom’s parents was held the previous evening at The Cincinnati Zoo and Botanical Gardens.

The couple honeymooned in Ireland and now resides in Lakeside Park, Kentucky.