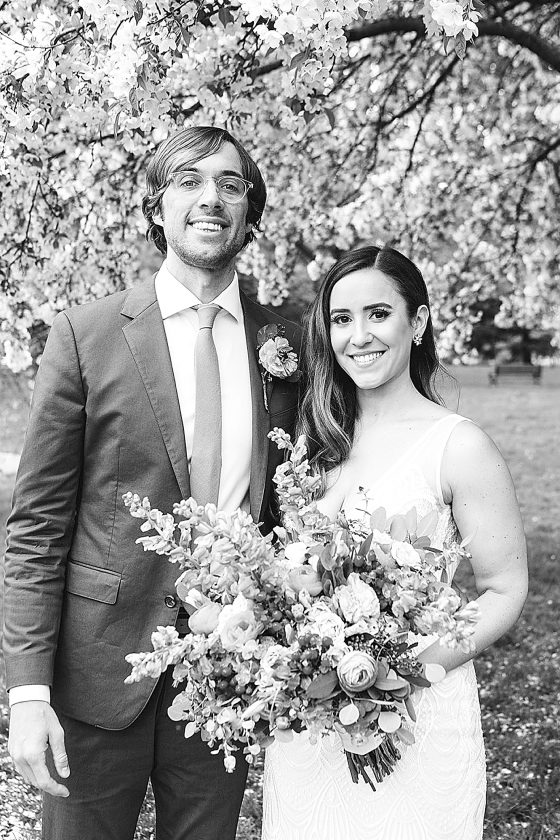 Molly Busser and Kevin Wharff were united in marriage at 5:30 p.m. on April 27, 2019 at Vue Columbus in downtown in Columbus, OH. Minister Kevin Masters officiated the double-ring ceremony.

The bride was given in marriage by her parents, David and Judy Busser of Charlotte, NC. Her grandparents are Roland and Lenore Busser (deceased), Sterling and Audrey Watson (deceased) and Eugene and Annette Korn (deceased).

The bridegroom is the son of Chris and Kathy Wharff of Marietta and the grandson of Walter and Mary O’Connor, John Wharff (deceased) and Carol Wharff.

The bride wore a dress purchased from B. Loved Bridal in downtown Columbus. The dress was designed by Made With Love Bridal with a matching cathedral length veil. Her matron of honor was Katie Gantt. Her bridesmaids were Jessica Lewandowski, Allison Kmonk, Casey Wharff, Katy Kvassay, Kelli Shonk, Sarah Inskeep and Tammy Tuttle.

A reception was held at Vue Columbus.

The bride is a 2004 graduate of Westerville South High School and a 2010 graduate of Ohio State University. She is currently employed as a senior marketing production specialist at Abercrombie & Fitch.

The bridegroom is a 2003 graduate of Marietta High School and a 2007 graduate of Ohio University. He is currently employed as a national sales executive at Valassis.

The couple spent their honeymoon in Italy and Greece and currently reside in Columbus. 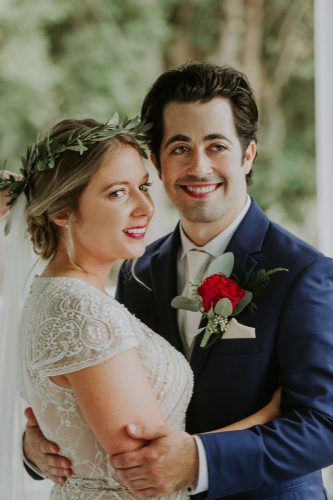 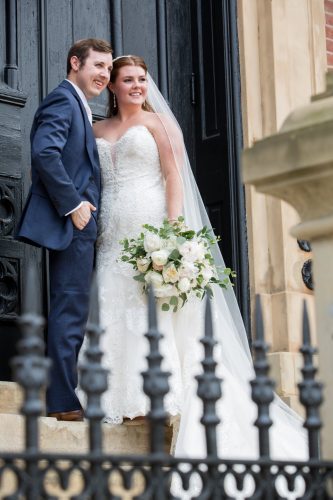 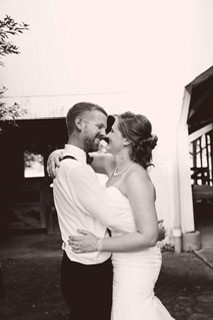 Meeting just the start; do your own homework on the Devola sewer project