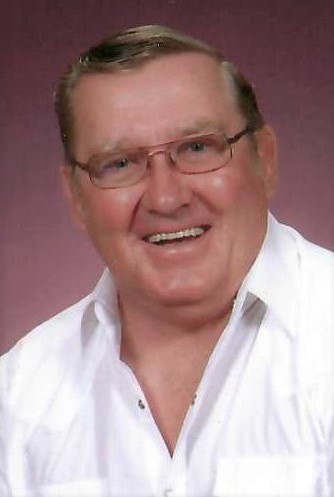 Kenneth E. “Ken” Stack, age 76, of Macksburg, Ohio, died Friday, July 5, 2019, at his home. He was born August 27, 1942, in Elba, son of the late Shelby Dennis Stack and Pauline Beatrice Swain. He owned and operated K. E. Stack Logging, which contracted for 42 years with Haessly Timber and Logs. He was also previously employed by B&N Coal Company and Nicolozakes Coal, and he worked building silos. Ken was a leader at the Macksburg United Methodist Church, and he was a member of the National Rifle Association and the Buell’s Run Hunting Club. He was a volunteer at The Samaritan House in Caldwell and a former 4-H advisor. He enjoyed fishing, hunting, bowling, and woodworking, and he was devoted to his wife and family.

In addition to his parents, he is preceded in death by one son, Kurt Allen Stack; one grandson, Carl Steven Stack Jr.; one brother, Dennis Stack; and his half-brothers, James P. Stack, Kendal Stack, and Gary Lee Stack.

Friends may call Tuesday, July 9, 2019, from 4-8 PM at McVay-Perkins Funeral Home, 416 East Street, Caldwell, where the funeral service will be observed Wednesday, July 10th at 11 AM with Pastor John Schafer officiating. Burial will follow at Salem Twp. Cemetery. Memorial contributions may be made to the Macksburg United Methodist Church, c/o Neil Polk, 517 Belford Street, Caldwell, Ohio, 43724. An online guestbook may be signed at www.mcvay-perkins.com