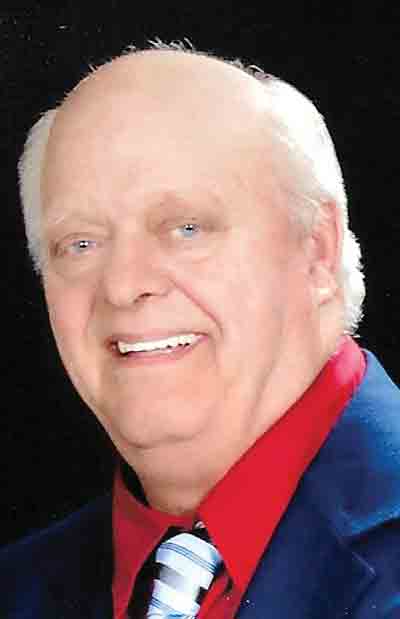 Theodore Allyn “Ted” Harmon, 75, of Beverly, Ohio, died on Sunday, January 12, 2020 at Marietta Memorial Hospital. He was born on July 28, 1944 in Houston, Texas, son of Jesse Boyd and Sylvia Hallie Jermstad Harmon. He was a Boilermaker and had been a welder and diesel mechanic for Central Ohio Coal Company retiring in 1996. He graduated from Waterford High School in 1962. Ted was a member of the Mt. Moriah Lodge #37 at Beverly, Webb Lodge #252 at Stockport and the Clemente Amite Lodge #285 at Reinersville, Rufus Putnam Chapter #108 RAM, Marietta Council #78 Royal and Select Masons, Marietta Commandery #50 Knights Templar and the Marietta Allied Masonic Degree #445, Knight Masons U.S.A.; he was also a member of Mt Moriah OES #506 at Beverly.

He was scout master for Troop #283, Pennsville, Ohio; American Union Council and AMD.

He was married August 29, 1970 to Betty Schilling Harmon who survives. Also surviving is a son, Travis Harmon and wife Andrea of Waterford; two daughters, Letty Urban and husband John of Marietta and Heather Weaver and husband Aaron of McConnelsville; nine grandchildren, Colston, Carson, Kenzley, Kaylea, Hallie, Trace, Gracie, Griffin and Aden. He was preceded in death by his parents.

Funeral services will be held at 10:00 am on Friday, January 17, 2020 at McCurdy Funeral Home in Beverly with Monsignor Robert Kawa officiating. Burial will be in St. Bernard Cemetery. Friends may call 2-7 pm on Thursday with a Masonic Service and Eastern Star service to follow. Online condolences may be made by visiting www.mccurdyfh.com.