Soccer stars, President could help each other

Many years ago, Kareem Abdul-Jabbar and the Los Angeles Lakers were invited to the White House.

And, according to Jeff Pearlman, the author of “Showtime,” the 7-foot-2 Laker center before leaving shook hands with President Ronald Reagan and informed the Leader of the Free World that he disagreed with “his policies and positions.”

Apparently, all Reagan did was smile at Jabbar.

Fast-forward to today, and President Donald Trump has extended an invitation to the U.S. Women’s National Soccer Team, win or lose, to be his guests at the White House at the conclusion of the World Cup in France.

Pretty much all of the sports teams who are invited to the WH have claimed a championship of some sort.

So, this is a pretty heady invite and a once-in-a-lifetime opportunity for most of the athletes.

But evidently, there are at least three players on the soccer team who’ve already made up their minds.

Alex Morgan, Megan Rapinoe and Ali Krieger have decided no matter what they will not be going to the White House.

Know though that even rock star Grace Slick and activist Abbie Hoffman once tried to meet President Richard Nixon in the White House but were turned away.

Anyways, nobody’s demanding or begging Morgan, Rapinoe and Krieger to go, so I guess that’s that.

But really, the trio should reconsider and take their cue from Jabbar from long ago.

The Laker star expressed his opinion, and Morgan, Rapinoe and Krieger could do the same.

Chances are, all President Trump is going to do is grin, just like President Reagan.

Thing is, if Morgan, Rapinoe and Krieger did go, they might be better off saying nothing and just smiling.

Yeah, say nothing and flash lots of white teeth.

First of all, nobody is expecting them to be there in the first place, and secondly by going, I think they’re helping promote women’s soccer in the United States.

Now, here’s what President Trump could do to also assist women’s soccer, not only in the USA but all over the world.

If Morgan, Rapinoe, Krieger, and their USA teammates advance to the World Cup Final, there’s really no reason why the Commander in Chief couldn’t be there in person in France to cheer them on.

Wouldn’t that be something?

And, President Trump really should at least consider it. 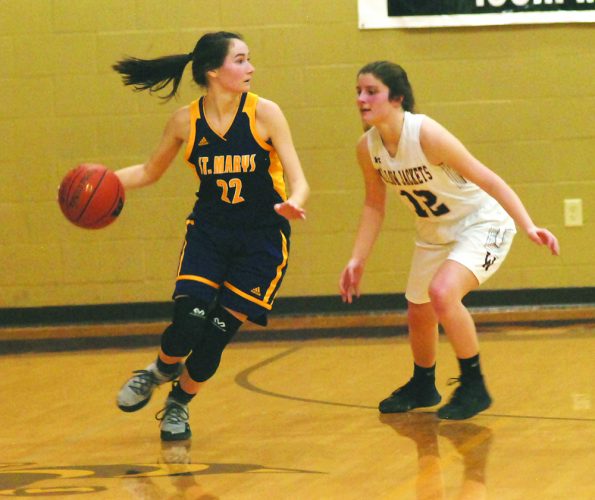 St. Marys gets revenge on Williamstown 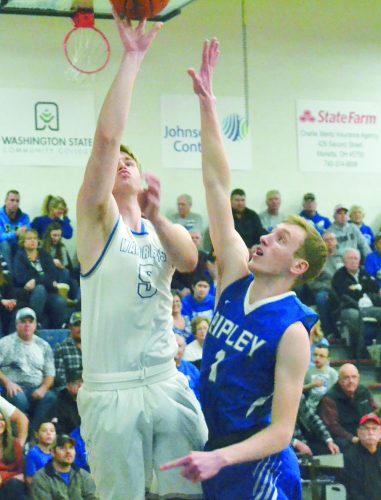 Ripley too much for Warren 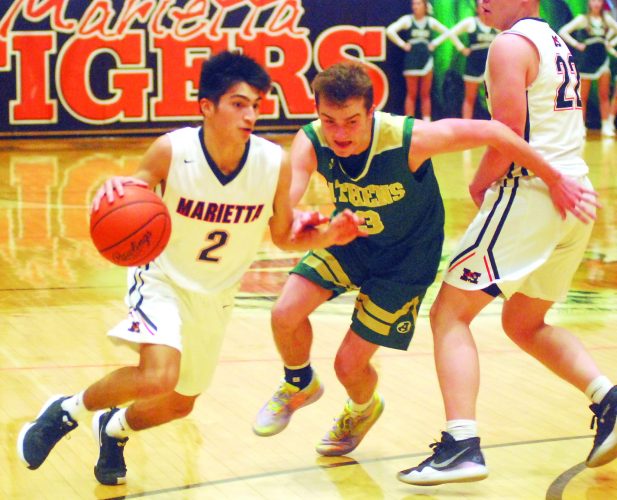 Adrian Avendano buries 3 at buzzer to lift Marietta past Athens 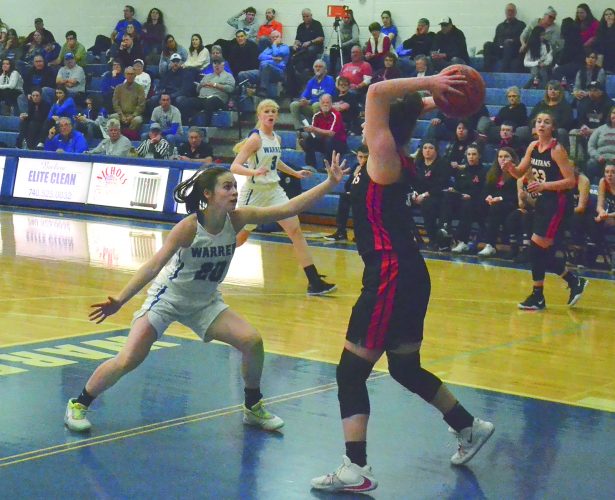