You don’t see many 51-point games at the BanJo

And it’s not because the Pioneers didn’t have the talent. Quite the opposite, actually, as they advanced all the way to the Elite Eight in the NCAA Division III Tournament.

The thing about the Pioneers is they have so much talent that it makes it hard for one player to go off for a bunch of points. Head coach Jon VanderWal typically rotates 10 players in and out of the lineup in a given game, and any of those 10 players has a chance to lead the team in points. They spread the ball around so well, that rarely does one player account for the bulk of the scoring.

That’s what makes Jason Ellis’s 51-point performance Saturday at Ban Johnson Arena so special. The Pioneer junior got hot at a time when his team needed it most, driving to the basket, getting to the free-throw line (17 for 19) and sinking shots beyond the arc (8 for 11).

And Marietta needed every last one of those points to hold off visiting John Carroll. In a game where some of his teammates got into foul trouble early, Ellis recognized that he needed to step up his game. He had an incredible first half and went into halftime as the game’s leading scorer with 20 points.

He only got better in the second half, matching the Blue Streaks shot for shot down the stretch and eventually tallying points 50 and 51 from the free-throw line in the final minute to ice the game.

Compare that to Marietta’s previous game, a 78-56 win over Otterbein last Tuesday. The Pioneers’ leading scorer was Kyle Matoszkia, who netted 12 points off the bench. MC also received 11 points each from Tim Kreeger and Christian James, 10 from Ellis and nine apiece from Lukas Isaly and Karson Snyder.

That kind of balance is what has made the Pioneers so hard to stop since VanderWal took over the program. Opponents can’t key on one or two guys because that just leaves other capable scorers wide open.

It didn’t matter what John Carroll tried against Ellis, though.

“We were just trying to figure out ways to get the ball in his hands,” VanderWal said. “It’s something I’m not used to. We don’t usually have a guy do something like this. Kind of the strength of our program is our balanced attack. So, this is kind of unchartered waters for us, having a guy get so hot that you want to give him the ball. I thought our guys did a great of getting him the ball. He just made so many plays. It was incredible.”

The 2019-20 season is off to a typical start for Marietta. The Pioneers are 6-0 and ranked No. 8 in the country with trips to Transylvania for the Don Lane Classic and Wooster for the Great Lakes Invitational looming before Ohio Athletic Conference play resumes.

At the end of the season, the Pioneers almost certainly will be right in the mix for an OAC title and an NCAA Tournament bid. That’s just the standard VanderWal and his players have set.

Less certain, though, is when or who Marietta’s next 50-point scorer will be.

“I knew (Ellis) was capable of something like this. Did I expect him to do it today against John Carroll? No, I didn’t,” he said.

Neither did I, Coach. But that’s one of the fun things about covering this team. You can almost always expect the unexpected. 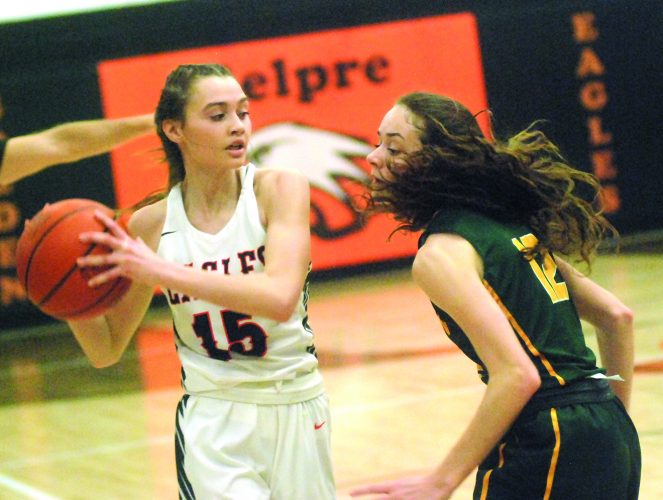 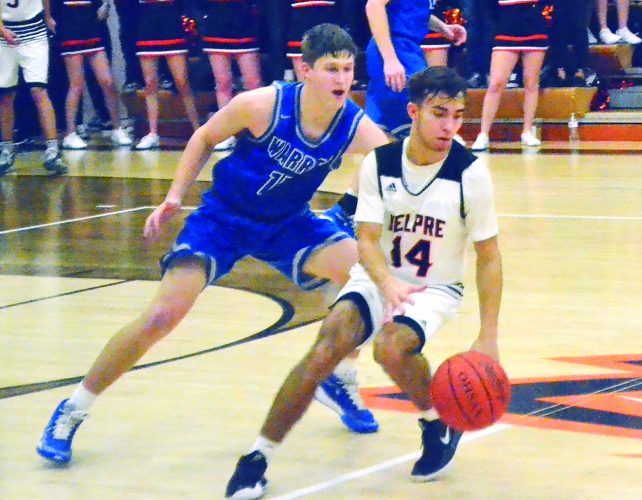 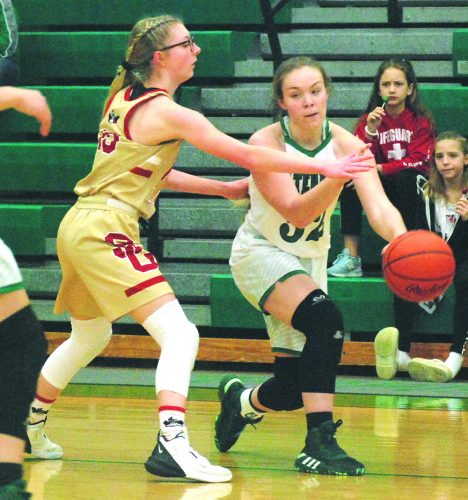 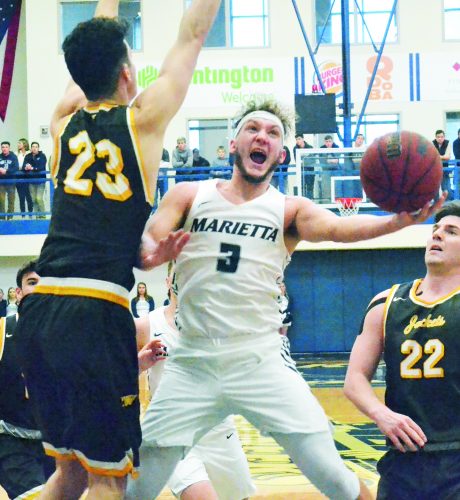 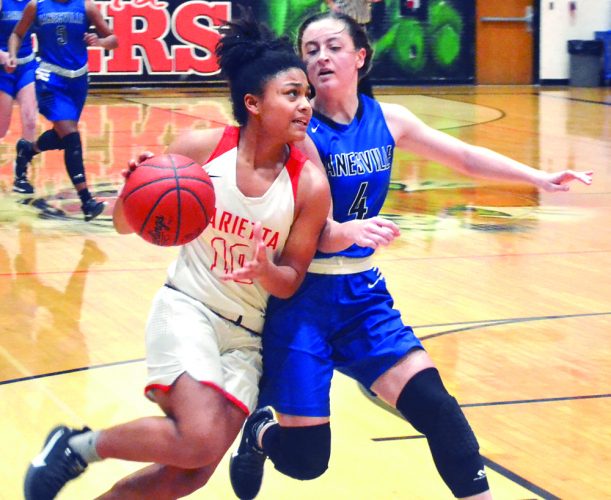