Tiger Navy on the water this weekend 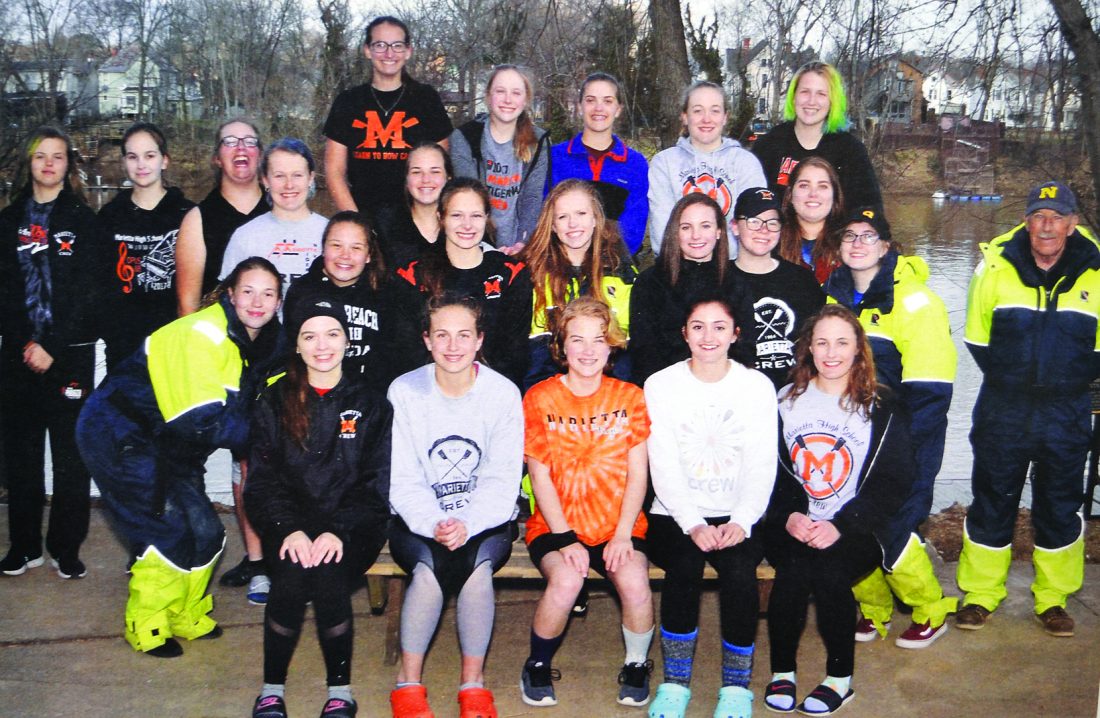 Marietta High’s Tiger Navy will be heading south to Oak Ridge, Tn., with a little extra pocket change this weekend.

NK annually supports 10 programs with a $500 grant towards its equipment. The five finalists with the most combined likes, wows and any other Facebook reaction is awarded a grant.

The Tiger rowers are hoping that their good fortune continues when they compete at the scheduled Dogwood Junior Championship Regatta at 7:30 a.m. Saturday and Sunday. The two-day event, which is hosted by the Oak Ridge Rowing Association (ORRA), will be held on Melton Lake.

“Races happen every seven minutes beginning on Saturday morning and continue until nearly 7 p.m. before beginning again on Sunday morning,” said Marietta coach Joe Tewkesbury. “The last race is scheduled for about 5 p.m. on Sunday.” 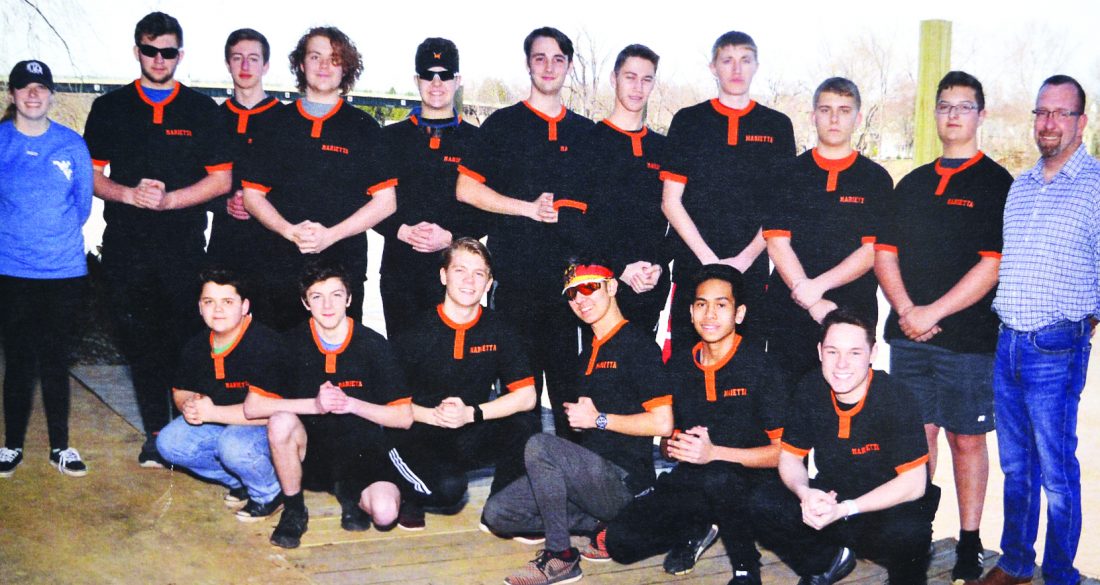 Dogwood, a selection regatta for the US Rowing Junior National Championships, is a club rather than a scholastic race. As of Thursday, there were 570 entries and 42 clubs entered in the competition.

Melton Lake is considered “dead water” with a 2000-meter course instead of the normal 1500. At one time the Scholastic Rowing Association of America (SRAA) National Championship was hosted on these Oak Ridge waters.

“Oak Ridge is a great venue with seven lanes on a fully buoyed course,” said Tewkesbury, whose rowers last weekend raced at the Hoover Reservoir in the Hoover regatta in Westerville (near Columbus). “They put several million dollars into improving the site over the last two years including widening the river, providing a bike and walking path, and course work. The money came from the state, county, and city.

“These crews will be much faster than the usual high school competition, so even advancing from heats is a big accomplishment. This is the Southeast Regional Juniors Championship featuring some of the best crews from the Southeast United States.”

“Marietta has a small team this year compared to many of the past seasons, but we hope to compete at a high level,” Tewkesbury said. “The girls will be racing two Eights, two Fours, and three Double Sculls.”

Last year, Ashley Stewart, Robertson, Loeber, Rauch, Georgerian, and Craven were members of the lightweight 8 crew that finished sixth in the SRAA National Championship Regatta on the Cooper River in Camden, N.J.

The lightweight varsity 4 has been made up of Rauch, Clark, Loeber, Ashley Stewart, and Craven.

The rowers in the junior 4 have been Freimann, Ruble, Lindsey, Morrison, and Brookover.

In the double scull have been Starner and Robertson, and Geogerian and Ditchendorf.

In the varsity 4 have been Sands, Sears, Offenberger, Maxon, and Ritchie.

The 4 has included Sands, Villarrueta, Wesel, and Ritchie.

The novice 4 has been made up of Keller, Zundell, Offenberger, Veloso, and Danku.

The junior 4 has featured Farrell, Sealey, Potter, Reed, and Thomas.

In the double scull have been Reed and Potter.

“The boys will be racing an Eight, four Fours, a Quadruple Scull and a Double Scull,” Tewkesbury said.

After Dogwood, the Marietta crews are slated to compete in the May 11 Midwest Scholastic Rowing Association (MSRA) Regatta on Dillon Lake in Dillon State Park in Nashport (near Zanesville), also the site of the May 24-25 SRAA National Championship Regatta.