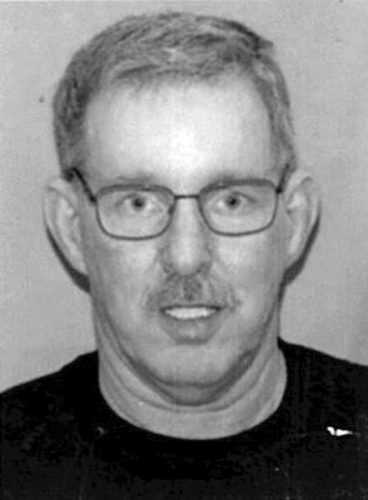 Keith C. "Jake" Stephens, 61, of New Matamoras, OH passed away on Sunday, February 23, 2020 at his residence surrounded by his loving family. He was born on April 30, 1958 in Bellevue, PA, the son of Gerald Eugene Stephens and Doris Jean White. Jake retired from the U.S. Air Force and from ... 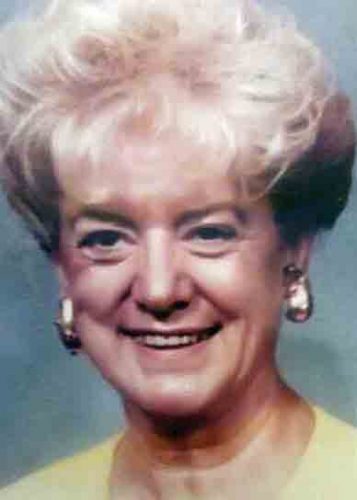 Patricia “Pat” Ann Hunter, 85, of Marietta, Ohio, went home to Heaven on Thursday, February 13, 2020, after fighting a courageous battle with cancer and leukemia. Pat was born in East Palestine, Ohio, on April 20, 1934. She was the daughter of Frances Spooner and Raymond L. Cragle. ... 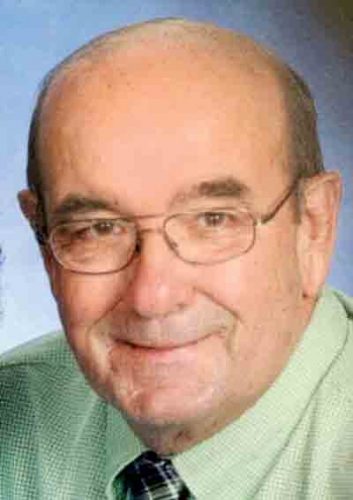 John “Johnny” R. Strecker, age 92, of Lakewood, Colorado, passed away on Monday, February 3, 2020. He was born in Marietta, OH, on April 16, 1927, to Edwin (former president of Citizens National Bank) and Lillian Strecker. He was the youngest of six children (four brothers and one ...

John “Johnny” R. Strecker, age 92, of Lakewood, Colorado, passed away on Monday, February 3, 2020. He was born in Marietta, OH, on April 16, 1927, to Edwin (former president of Citizens National Bank) and Lillian Strecker. He was the youngest of six children (four brothers and one sister). ... 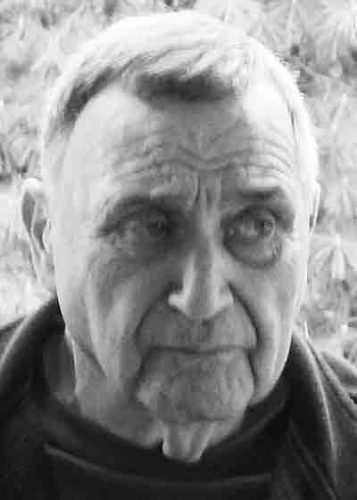 James L. Casto, 79, of Marietta, passed away suddenly at his home February 19, 2020. He was born July 24, 1940, the son of the late William Otis and Dorothy Casto Kendall. Jim retired from Stone Container and was currently working at Stevens Oil and Gas. He was a longtime member of the ... 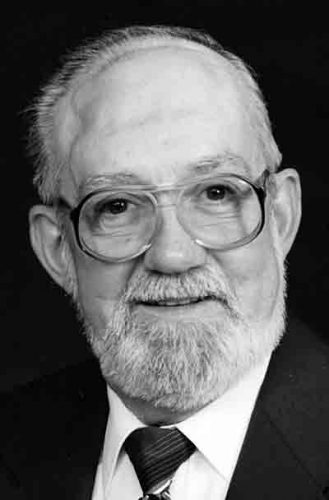 Richard George Goubeaud, 82, of Marietta, OH passed away on Tuesday, February 18, 2020 at Wyngate Senior Living. He was born on August 24, 1937 in Sewickley, PA to the late George S. and Margaret Perlick Goubeaud. Richard was a veteran of the U.S. Army and served during the Korean Conflict. ...

Guy Mendenhall, 87, of Marietta, passed away 10 p.m. on Tuesday, February 18, 2020, at Marietta Memorial Hospital. He was born August 28, 1932, in Bloomfield, to John and Blanche (Bradfield) Mendenhall. Guy was a graduate of Lawrence High School and had served in the US Army during the Korean ...

Frank Lowe, 79, of Parkersburg, passed away February 15, 2020 at his residence under the loving care of his family and Amedisys Hospice. A private cremation will take place at Mid-Ohio Valley Cremation Society. 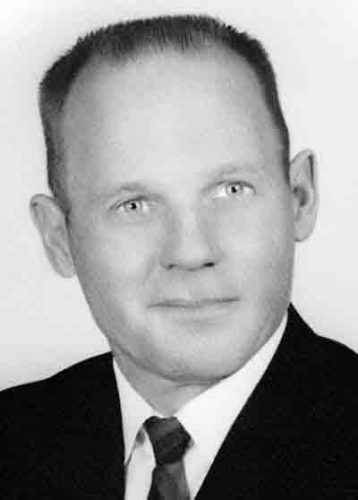 Joseph Leo Muntz, 93, of Marietta, Ohio, died Sunday, February 16, 2020 at Marietta Memorial Hospital. He was born on April 2, 1926 in Waterford, Ohio, to Fred and Matilda Arnold Muntz. Joe served his country in the United States Army during WWII. He worded at Union Carbide/Elkem until his ... 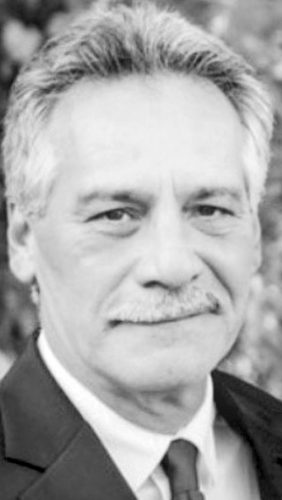 Kevin Earl Baker, 58, of Bucyrus, died Wednesday, February 12, 2020 at Wyandot Memorial Hospital. His death was unexpected but of natural causes and even though many feel that he left this earth too soon, he will live on in others due to his generosity of being an organ and tissue donor. He ...