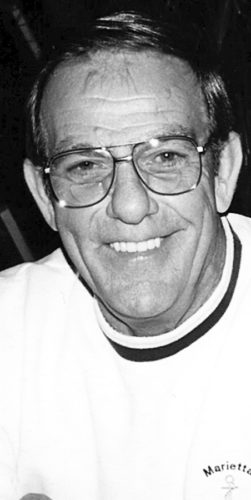 Franklin "Frank" Delano Davis, 81, of Belpre, OH passed away on Saturday, December 1, 2018 at Marietta Memorial Hospital. He was born on April 2, 1937 in Knox Township, OH to the late Dale and Mildred Koehnlein Davis. Frank was a veteran of the U.S. Air Force and retired from teaching at the ...

Graveside Military Services for Rusty Rinard will be noon Saturday at New Matamoras Cemetery. Friends and family will gather at New Matamoras American Legion Post 378 from 1-3 p.m. following the service.

John David Henderhan, 81, of Marietta, passed away Dec. 1, 2018, at Highland Oaks in McConnelsville. A memorial service will be announced at a later date. Roberts Funeral Home is assisting the family with arrangements. 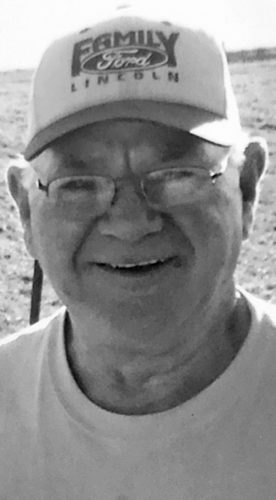 David L. Erb, 81, of Lowell, Ohio, passed away peacefully at his home on December 1, 2018, surrounded by his loving family. He was born on April 26, 1937 in Marietta, Ohio to the late David and Ina Weinstock Erb. Dave graduated from Marietta High School in 1955. He was a chemical operator at ... 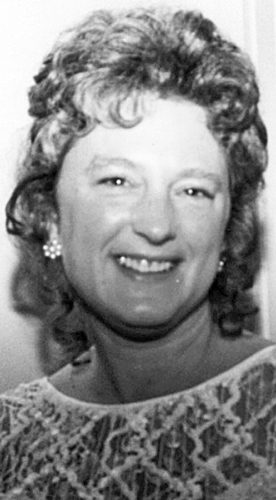 Linda Christine Mullen, 69, of Marietta, Ohio, died Friday, November 30, 2018 at Marietta Memorial Hospital surrounded by her family. She was born on October 15, 1949, in Champaign, Illinois, to Gene and Bobbie Neely. Linda graduated from Marietta High School. She was a nurse for over 30 ... 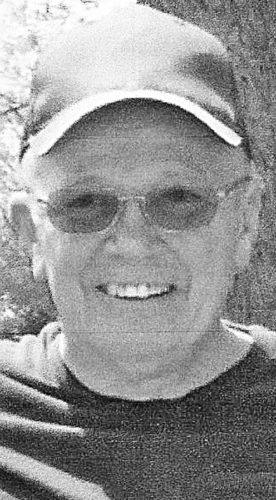 William E. Wilkinson Sr., 67 of Quaker City, OH, died unexpectedly on Monday, November 26, 2018 at Spartanburg Regional Medical Center. He was born on August 2, 1951 to the late William and Dorothy Wilkinson, and was the husband of Jacquelyn Wilkinson. He graduated from Green High School in ...

Janet Marie (Hutchins) Fouss, 78, of Belpre, OH, passed away November 23, 2018, in the Marietta Center. She was born September 25, 1940, in Palestine, WV, a daughter of the late Chester Leroy and Margaret Cintilla (Sheppard) Hutchins. In addition to her parents, she was preceded in death by ...

Ruby Addis McKee, 101, of Lowell passed away peacefully Saturday, December 1, 2018, at Harmar Place. She was born October 6, 1917, in Macksburg, OH to Henry and Bertha Eagler Addis. She graduated from Macksburg High School where she was active in basketball. She was a Christian by faith and a ... 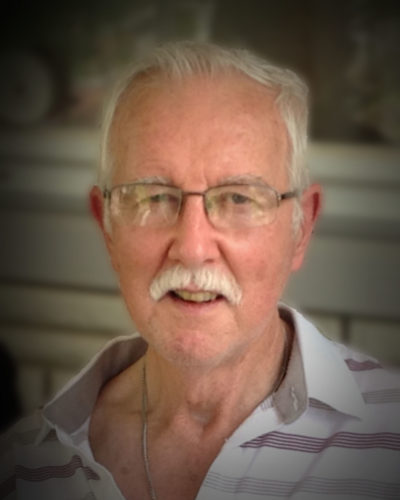 Clark Dunham, 71, of Belpre passed away at his home at 8:54 pm, Thursday, November 29, 2018. He was born November 30, 1946, in Fleming, Ohio, a son of William B. Dunham and Gladys A. Christopher Dunham. Clark had been employed at Kardex and later at Viking Fabricators. He was a veteran of the ... 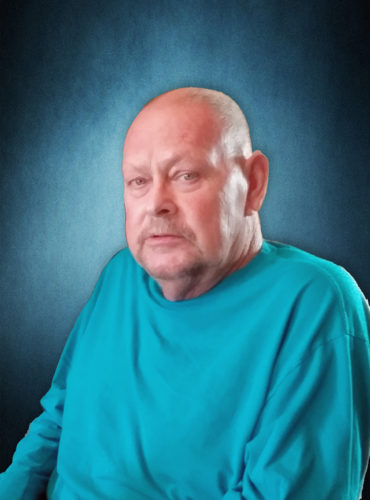 George Woodrow Foreman Jr., age 66, of Caldwell, OH passed away Thursday, November 29, 2018 at his home. He was born September 26, 1952 in Caldwell a son of the late George “Woody” Sr. and E. Edna Wickham Foreman. George was the former owner/operator of Woody’s Auto Crushing & Scrap ...

Tina M Grayson Myers, 62, of Marietta, passed away November 28, 2018, at the Arbors of Marietta. She was born April 30, 1956 to the late John L and Evah E Grayson of Marietta. Tina was a homemaker and enjoyed playing bingo. She is survived by her son Johnny Tullius, long time companion ...

Tina Marie Myers, 62. of Marietta, passed away Nov. 28, 2018, at The Arbors of Marietta. Cremation will be observed, with no additional services at this time. Chandler Funeral Home, 609 West St., Caldwell, has been entrusted to care for the family.

Earl J. Welch, 88, of Lowell, Ohio, died on Thursday, November 29, 2018 at Marietta Memorial Hospital. He was born on December 7, 1929 in Morgan County, Ohio, son of Herman Howard and Zora Loene Emerson Welch. He had been a Superintendent of the Washington County Highway Department for many ...